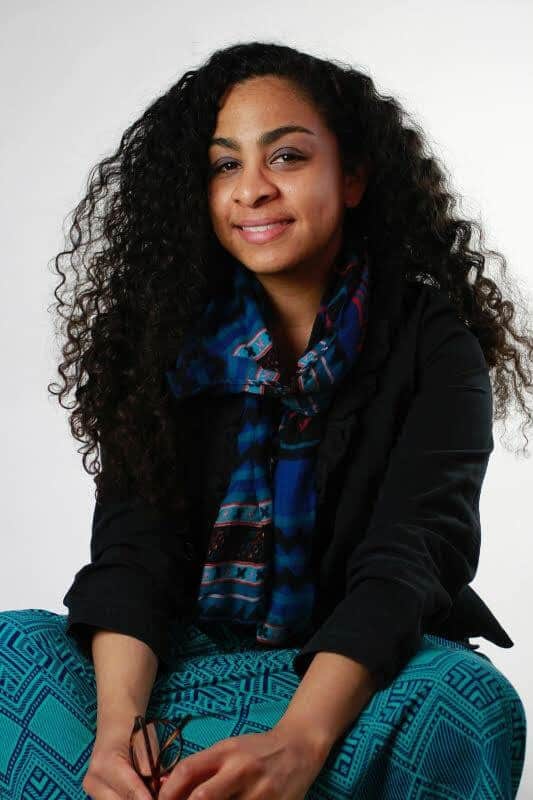 Gabriela Watson Aurazo, a Brazilian filmmaker and activist based in Philadelphia, just launched a crowdfunding campaign to support her latest documentary, Baobab Flowers. The film explores educational inequality as a global issue in Black communities, through telling the story of two women who are inspiring educators, one in Philadelphia and one in São Paulo.

Narrated in first person and blending poetic and observational style, the documentary intends to address the similarities of black women educators, the impact of low quality education in the black community, and the struggle to achieve equality in education. In Philadelphia we meet Storm Foreman, also known as Nyanza Bandele, and Priscila Dias, in Sao Paulo, Brazil, both high school teachers grappling with how to ensure their students’ success. Why is it that underserved Black and Brown communities have such a gap of educational opportunities? How can we make a school that values and reconnects with our African Ancestry? These are some of the issues explored in Baobab Flowers.

THE CAMPAIGN – Baobab Flowers production team launched a Kickstarter campaign to raise $4,500 to cover production costs. Their stretch goal is $7,000, which will allow them to pay for the post-production expenses such as the editor, color correction, sound mastering and film festival submission fees. Through the Kickstarter platform, they must raise at least $4,500, or they will not receive any of the pledged donations. The campaign will end on July 7 of this year and any amount is appreciated.

Baobab Flowers is in production and it will be released in 2017. The production team is formed by filmmakers and artists from Brazil and the United States committed to using art to inspire change. To follow the production process, visit the film’s website: www.baobabflowersfilm.com and their fanpage at facebook.com/baobabflowersfilm.

ABOUT THE FILMMAKER – Gabriela is a graduate student in the MFA Program in Film and Media Arts at Temple University, Philadelphia. This is her second documentary film and its completion will mean the fulfillment of her degree. She has a background in TV Journalism and Broadcast Production in Brazil and her first documentary Nosotros, Afroperuanos, about black culture in Peru was screened in more than ten different countries, including Brazil, Peru, United States, Mozambique and Argentina. Gabriela is a 2014 Fingerlakes Environmental Film Festival (FLEFF) Fellow and a 2015 Flaherty Seminar Fellow. She was awarded a Scholarship from the Black Women Film Network (BWFN) in Atlanta, GA, in 2014 and she is a recipient of the Dean’s Grant (2013, 2014) and the Completion Grant (2016) from Temple University. Check out her past work here.