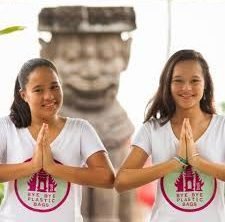 As we celebrate Earth Day, we are recognizing its purpose of uniting people of different cultures from around the world with one single goal, to care for the earth.  It is a day designated to raise environmental awareness.

We can honor Earth Day by showing our awareness of environmental issues such as plastic pollution. We can also let others know what they can do to make a difference.

Environmental groups and movements like Bye Bye Plastic Bags is an influential inspiration to many.  If they can do it, so can you. 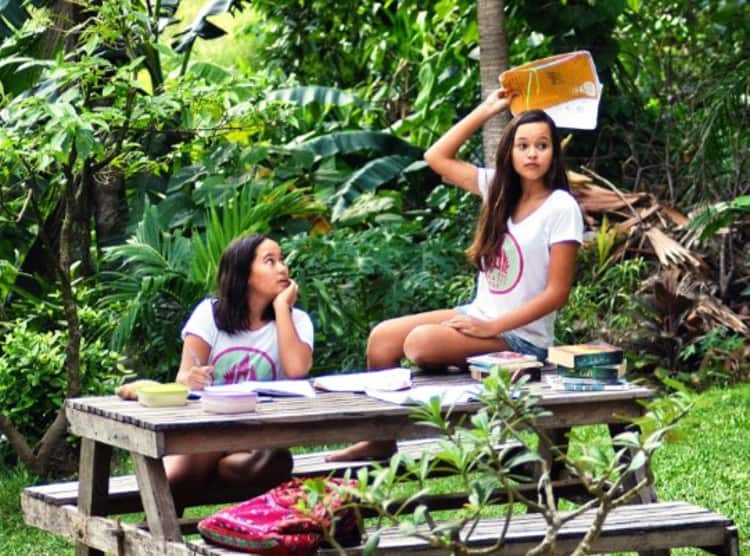 On the year 2017 Bali, Indonesia declared a “Garbage Emergency” because of the massive plastic pollution on its beaches.

Bali attracts five million tourists every year and 80 percent of its economy is dependent on their tourism.  Marine life such as sperm whales, pilot whales, and dolphins wash ashore with tons of plastic in their stomachs, plastic as the cause of death.

Plastic pollution is a massive problem worldwide.  It is killing marine life at an alarming rate.

If you think about it, there are 7.7 billion people in the world.  Every single one of us uses plastics.  Manufacturers produce 40% of plastics for single-use packaging which people throw away within minutes after using it.

Plastic pollution will increase by threefold by the year 2025 if we don’t work towards sustainability. Oceans and landfills are full of plastics and garbage with nowhere to go.

By the year 2050, there will be more plastic in the oceans than marine life. This global issue demands our urgent attention.

Melati and Isabel Wijsen created Bye Bye Plastic Bags as a youth movement with a goal to help their home island of Bali to become plastic-free.  Plastics filled their majestic island and it was the catalyst for their advocacy.

Bye Bye Plastic Bags started in the year 2015. They filed an online petition to show the government how serious they were.  They were able to raise 6,000 signatures within 24 hours.  The governor of Bali singed a memorandum of understanding stating his support in getting the people on the island to say “no” to plastic bags. 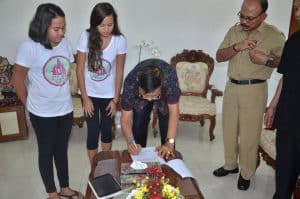 Children as young as 5 years old have been encouraged by the youth of Bali in the Bye Bye Plastic Bags movement. They started very young and now, the majority of their team members consist of young people.

One of their initiatives was to give a free non-plastic alternative for small business owners in Bali.  They explained the cost of plastic, which the business owners give out for free and later end up in their oceans. In turn, they give the citizens of Bali alternative bags which they can use repeatedly.

On a small Balinese village on the Batuharu mountain lies their social enterprise, they empower local women of Batuharu to produce alternative bags made of recycled and donated materials made of clothes.

These women take pride in producing alternative bags in which they have three unique designs. One is from recycled magazines, they have a tote bag made in recycled clothes and the crochet bag.

Bye Bye Plastic Bags pays locals for each bag that they make and is sold in stores around Bali with 50% of the income going back to the village.  Therefore, they are not only promoting sustainability, but they also help lift up the lives of local women.

A Journey Toward Womanhood