Sisters are singing her praises because she knows how this sisterhood thing works.  Alfre Woodard has been holding her annual Oscars Sistahs Soiree since 2009.  The Hollywood Reporter calls it “all about support and sisterhood among Hollywood’s top actresses of color — like an exclusive sorority party, only much more hip and fashionable.”

The ladies came by themselves.  However, they are far from being alone:

“From the first time, everyone just fell into each others’ arms,” Woodard said. “It was immediate bonding.” 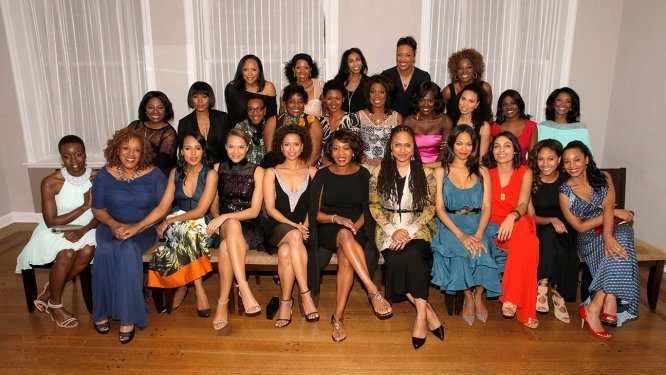 “There are so many beautiful, talented, black and brown women,” she said. “We know the ones nominated will be out and celebrated. But when they’re on the carpet, when they’re walking onstage, there are people like them wishing them well. The women who know exactly what you’re doing, actors of quality, saying good on you. We got your back.”  She added:

“But it’s not reactive, it’s proactive.
It’s about us celebrating us and lifting each other up.”

Alfre Woodard: “I’ve been in this town 40 years. Nobody has ever said, ‘I think we need to have more black women and brown women this year on TV and in feature films.’ Nobody has said that. We are here because we are brilliant at what we do and we are persistent and we don’t go away. If you locked these women in a trunk at the bottom of the ocean, they would find a way to make their presence known. … To know that the women who do what you do and have the experience you have are lifting each other up. They’re behind you, they’re supporting you. By having this event, I want them to know when they have that swag going down the carpet that there is this sisterhood behind their step.”

Kerry Washington: “[This party] is about all of the things awards season is supposed to be about — celebrating excellence — but it also has a sense of immense sisterhood and sincerity and authenticity. You don’t always get that throughout the awards season — or even in life. This is a room full of nothing but love.”

Rosario Dawson: “I have been acting for 20 years and there are so few people you can share that experience with in a very real way that doesn’t sound insane or over the top, and these people all get it. This is an amazing night. None of us ever get to see each other or spend any time together, we’re always working separately. We’re all done up, this looks like a normal, chichi event with top actors and blah blah blah, but the second all of you guys leave, the shoes are off and everyone gets super-intimate and we have those real conversations, it’s real talk. It’s invaluable. Last year was my first time and I’ve looked forward to this night all year. I will be here every year, hell or high water, because this is invaluable and so special.”

Zoe Saldana: “There’s nothing we can’t do. I will never have any other attitude than that one. I was raised that way. That’s how I’ve gotten where I’ve gotten. If I thought every morning about all the reasons I should stay home then I would not be here. We will all have reasons that the world will be against us. We have to ignore those and focus on the ones that are for us.”

Gugu Mbatha-Raw: “Sometimes you are out there on your own as an actress for months on end on location and you don’t have the camaraderie of other actresses. This is really, really special. Events like this are a reminder to support each other. That’s how things move forward.”

Carmen Ejogo: “We’re in this together and there are women here who get your journey and want to see the best for you. To know that there’s a space where you can say what you want and be heard and not be judged for it. There’s a level of understanding that is innate with all the women in this room.”

Ava DuVernay: “This is usually a safe place for actresses to get together and commiserate, talk, network, cry, celebrate, do whatever they’re going to do and they’ve never allowed a filmmaker in — this is the first year — so I feel very honored. All of these sisters are extremely special and important to the black cinematic image for the way black women are seen around the world. They have a lot to carry on their shoulders. They do it beautifully. To be invited in and honored is very emotional for me.”

Viola Davis: “Here’s the thing about being a woman of color and an actor of color: You get it. You understand that it’s going to be challenging so you find a way to navigate your way in this business and become an actor and the artist you are with what you’ve been given. But the challenge is that we’re not included in the narrative that lets us shine. That’s the only problem. If you’re the third girl from the left or the bus driver, and you’ve been in the business for 30 years, you know you can blow it out of the box. You’re just as good as anybody else, [but] you can’t show your talent being the bus driver in two scenes. That’s what we’ve been relegated as. We very rarely drive the narrative; that’s the challenge. So, it’s very important to get it out. It’s important to be in a safe place and let it out and to share.” 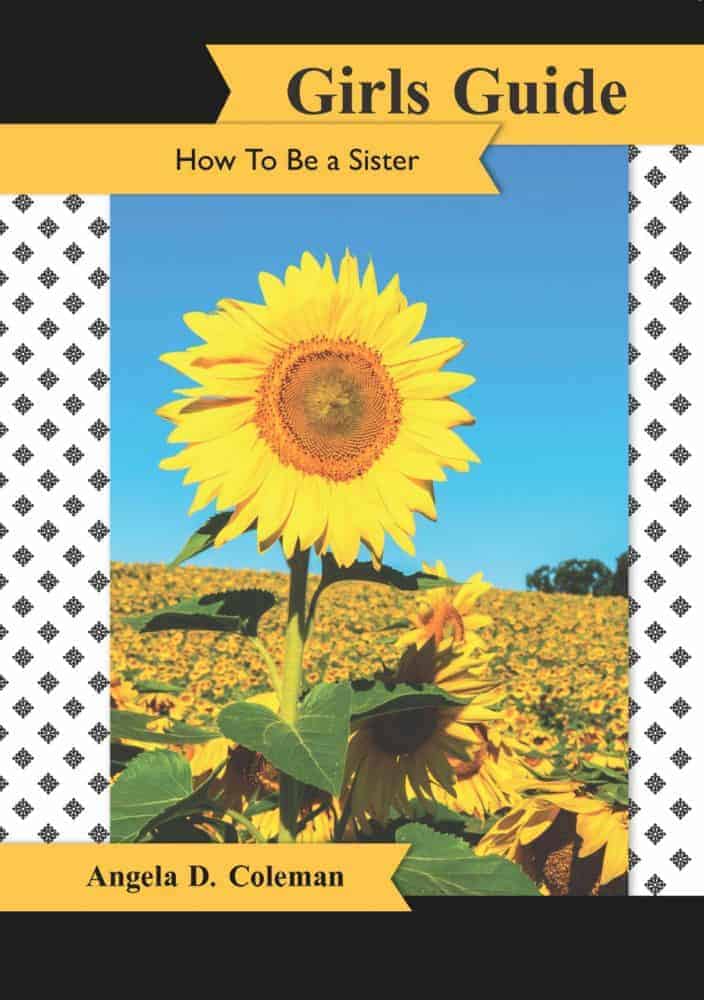