Youth suicide is at an all-time high.

The number of suicides among the youth has increased rapidly over the past few decades, and 18 young people commit suicide every day in the U.S. alone.

Youth suicide can be attributed to increased stress from school, lack of jobs, and a massive increase in inflation. Times are tough, especially for the younger generation who are facing challenges such as increased college tuition and rent prices. The community plays an important role to support and empathize with these young people.  Let’s talk about some of the ways community groups like Sisterhood Agenda can work with youth to prevent suicide and depression.

Most of our youth feel unheard, and even if they try to reach out about their suicidal thoughts, they are rarely taken seriously.

Suicide is a preventable event.

Having a strong community of people around our youth can not only reduce the occurrence of suicide but also promote mental health. A community can have support groups which are a safe haven where everyone can share their emotions without the fear of being judged. If anyone has suicidal thoughts, identifying these risk factors and talking about them can prevent that young person from going through the act.

HOW TO CREATE A HEALING SPACE FOR WOMEN AND GIRLS

A community can also take multiple other initiatives like hosting church groups, social events, big sister programs, and mentorship programs for youth. These programs should specifically be targeted toward the at-risk population, including those who have openly shared their suicidal desires.

It is also important that parents, teachers, and friends learn to identify suicide warning signs because taking them lightly will result in a disastrous outcome.

If everyone in a community commits to preventing youth suicide and makes mental health a priority, young people will be corrected before they can engage in harmful behavior with irreversible consequences.

If you are feeling suicidal or need help, don’t delay.  Call the 988 Suicide and Crisis Lifeline. 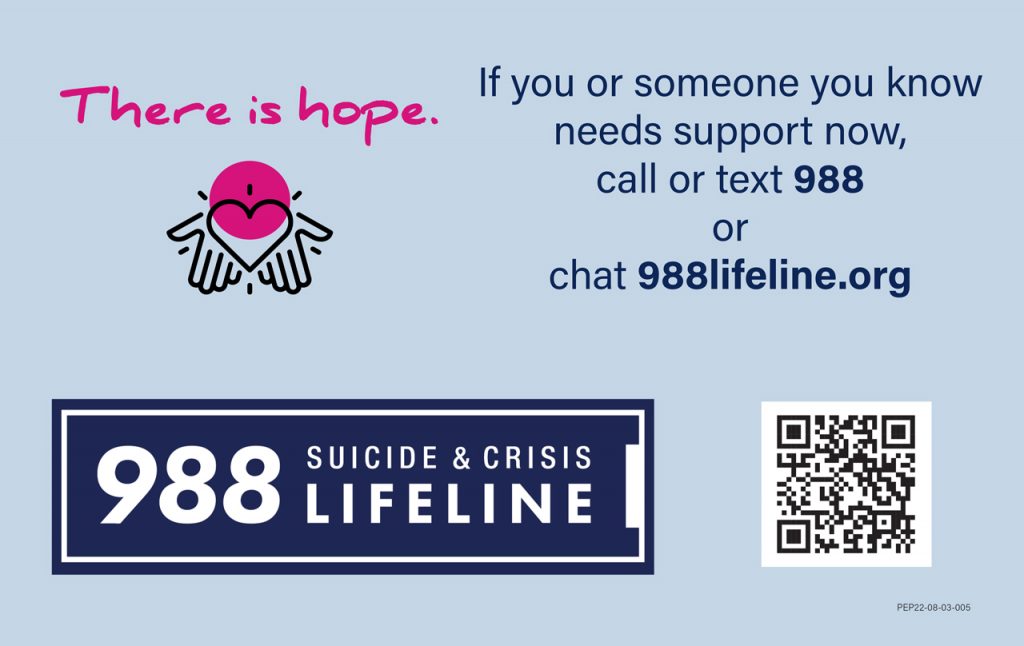 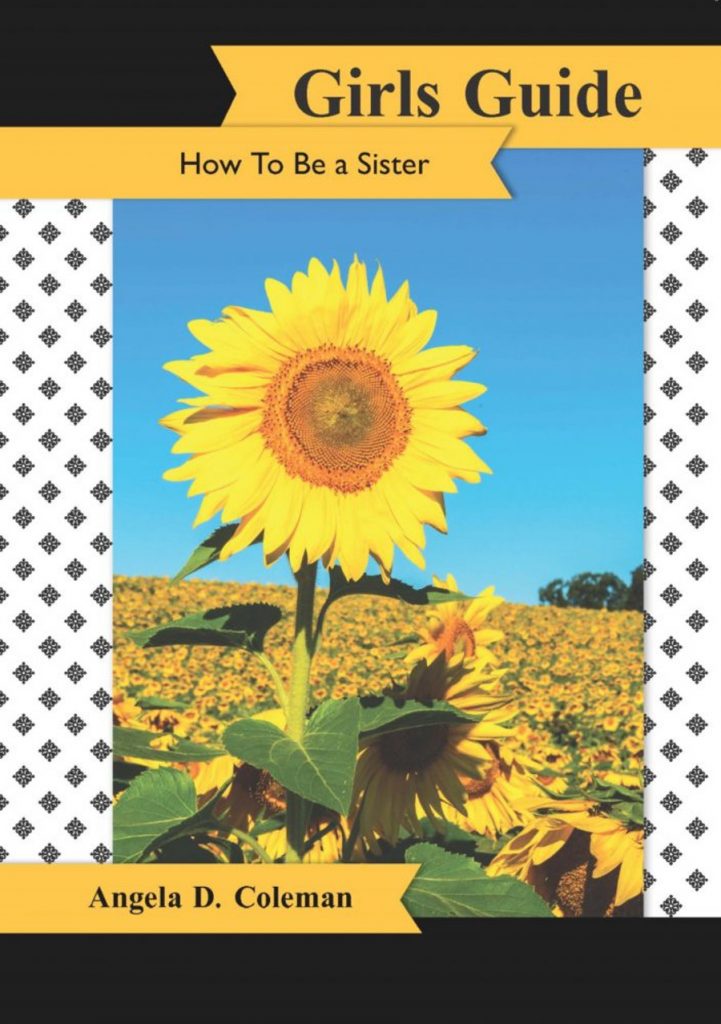