Sisterhood Agenda started when 23-year-old Angela Coleman founded the organization in the year 1994. 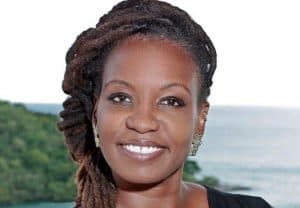 Angela used her student research, including her thesis conducted during her studies at Princeton University.

Little did she know that 25 years later she’d have touched countless lives of women and girls.

The first project of the organization was A Journey Toward Womanhood guiding a girl’s journey to womanhood. 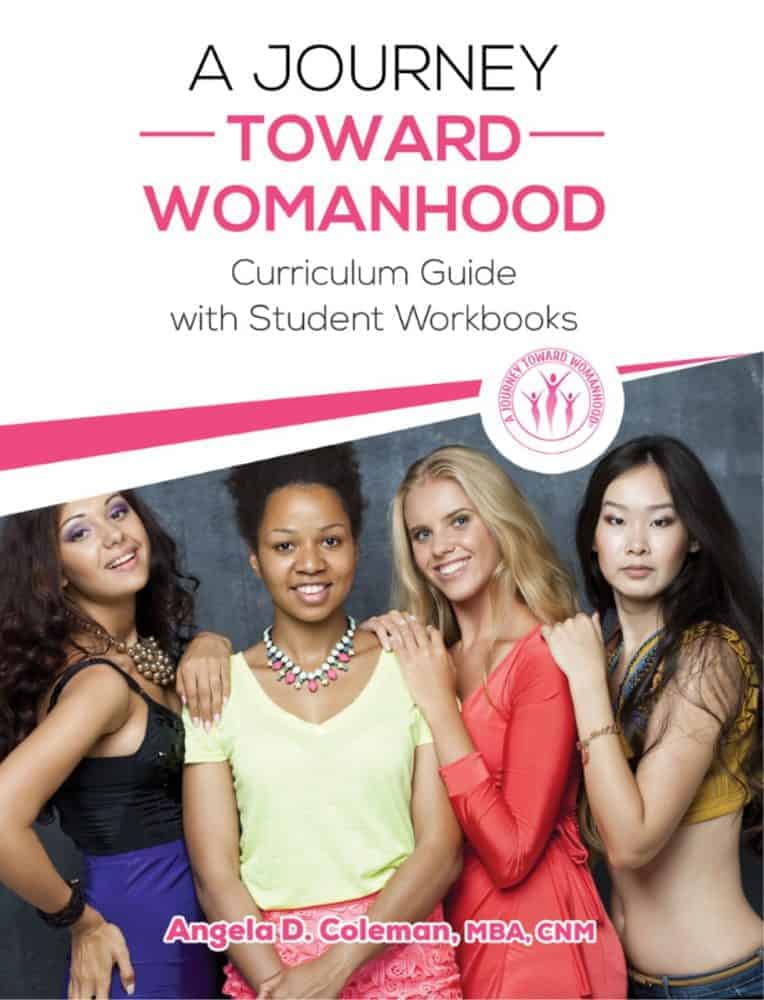 After demonstrated success, they then began to share their strategies with other agencies with the same goals.

Here are some of the workshops and presentations they did:

The organization began consulting and training to assist new global partner agencies in their work with women and girls.

In 2006, the organization increased the number of global partners as it continues its global expansion which started in the prior year.

The organization set up its international headquarters on the island of St. John in the U.S. Virgin Islands for its growing number of global partners.

They started collaborating with over 40 agencies in the U.S. Virgin Islands expanding its partnership base in the Caribbean.

In 2010-2018, Sisterhood Agenda’s events were held including several community meetings, workshops, and webinars such as:

The organization published its Girls Guide book series, starting with the NAACP Image Award-nominated book, Black Girls Guide: How to Be Like Michelle Obama. 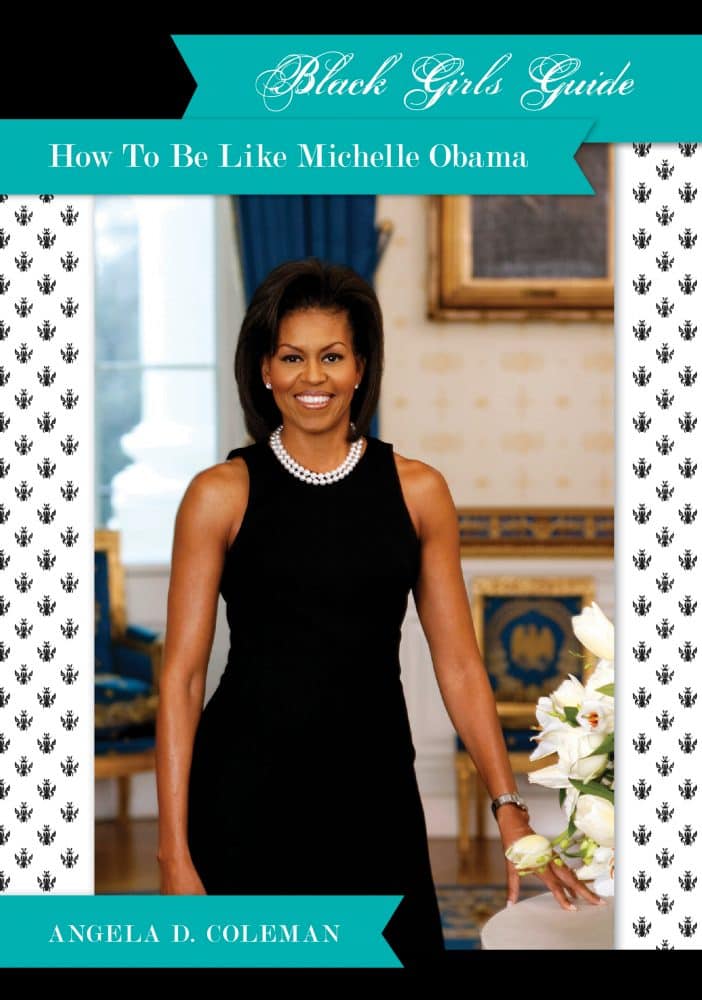 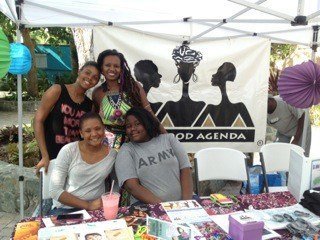 Sisterhood Agenda also launched the SEA: Sisterhood Empowerment Academy on St. John with the Celebration of the SEA event.

Sisterhood Agenda increased the number of partners around the world as it continues its global expansion, expanding into Baltimore County, Australia, and Bali.

In the same year, the organization took part in the Global Women’s Empowerment Expo at Harvard University.

It’s been 25 years and the work and dedication of Sisterhood Agenda have been unstoppable.