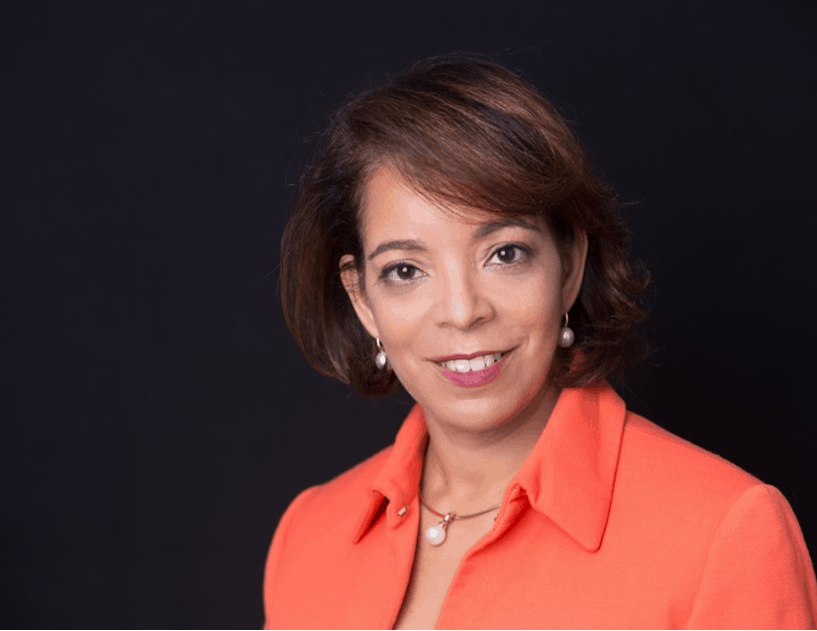 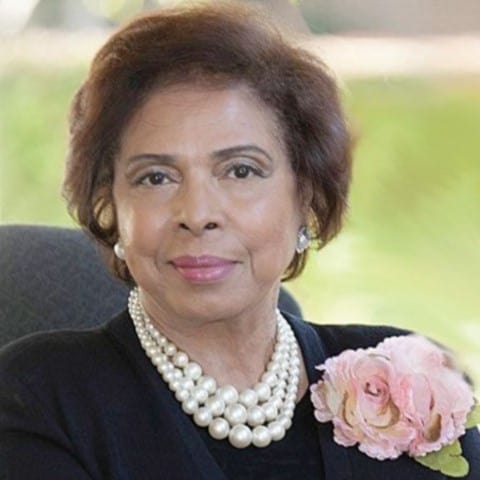 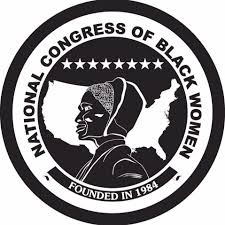 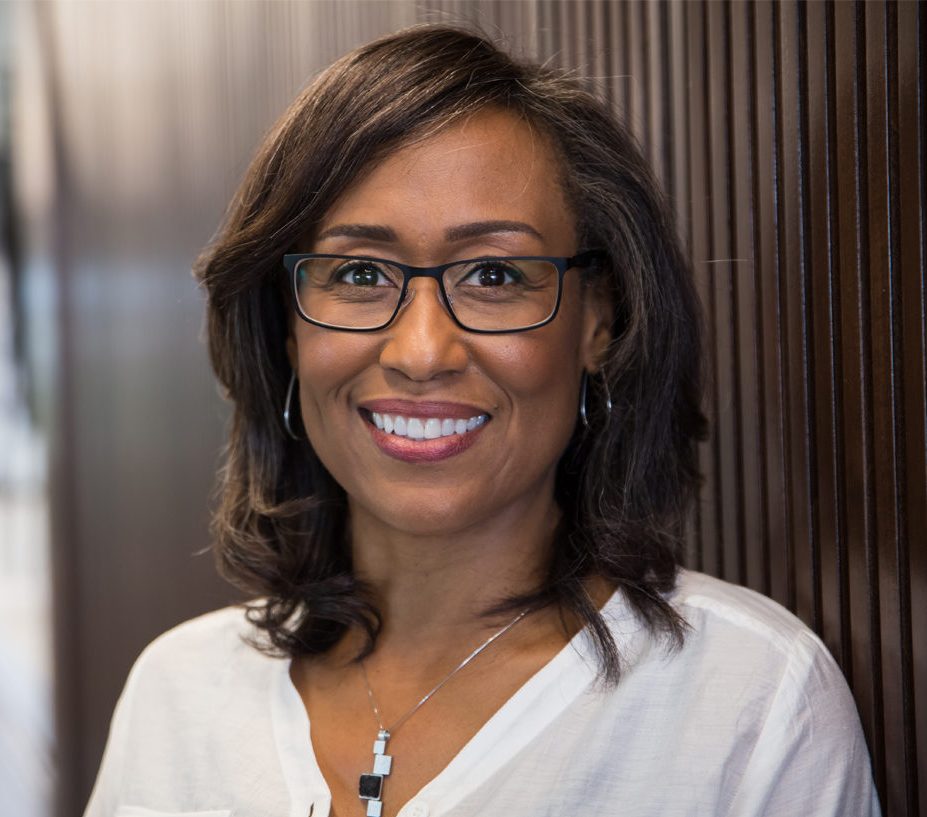 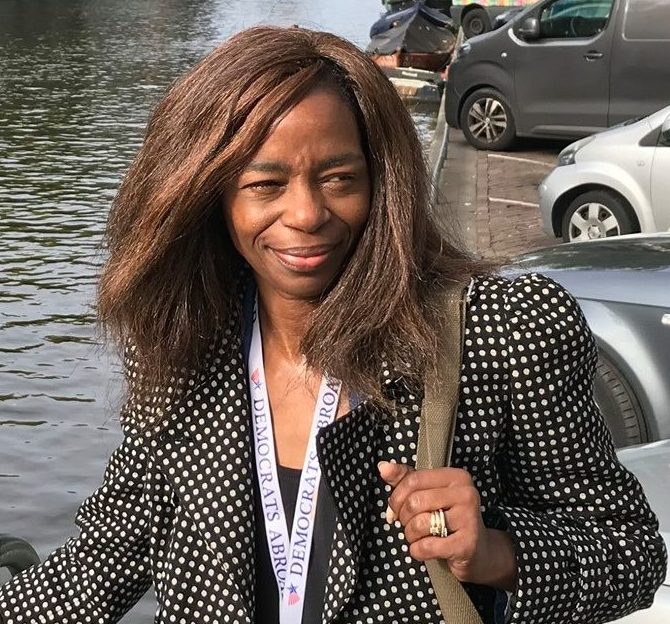 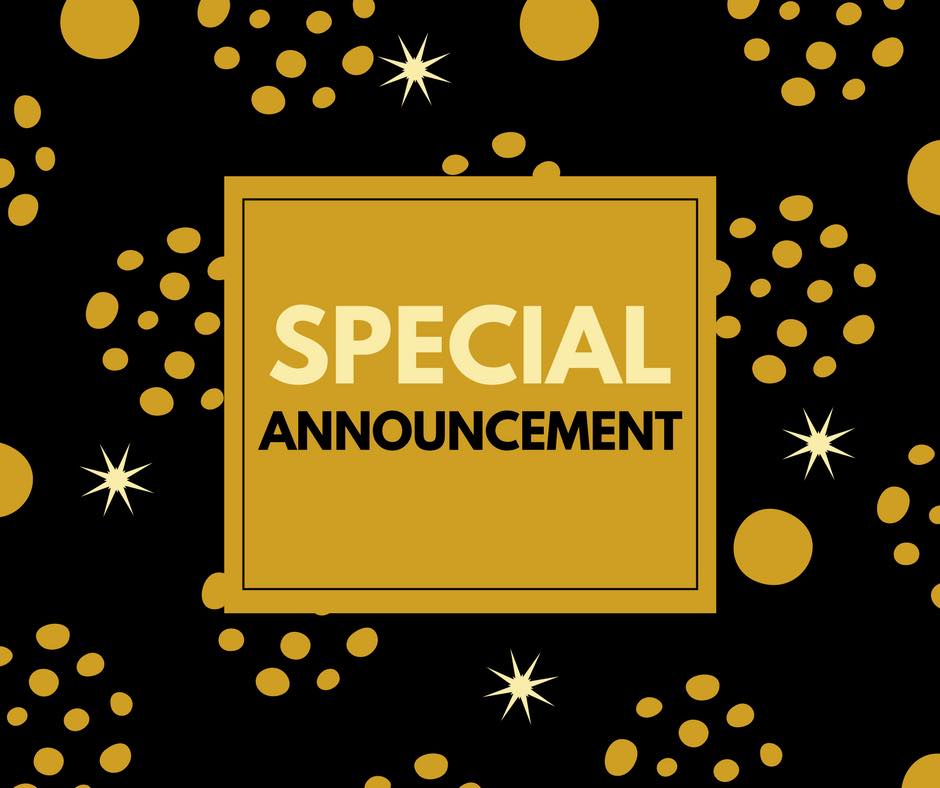 A Journey Toward Womanhood