Vaping-What Do Parents Need To Know?

Vaping is very popular among teenagers and there are several vaping-related illnesses, and even deaths, recorded in the U.S.

Everyone was shocked when a 19-year-old was diagnosed with a strange lung disease where he was found with the lungs of a 70-year old.

As it turns out, the culprit is vaping. 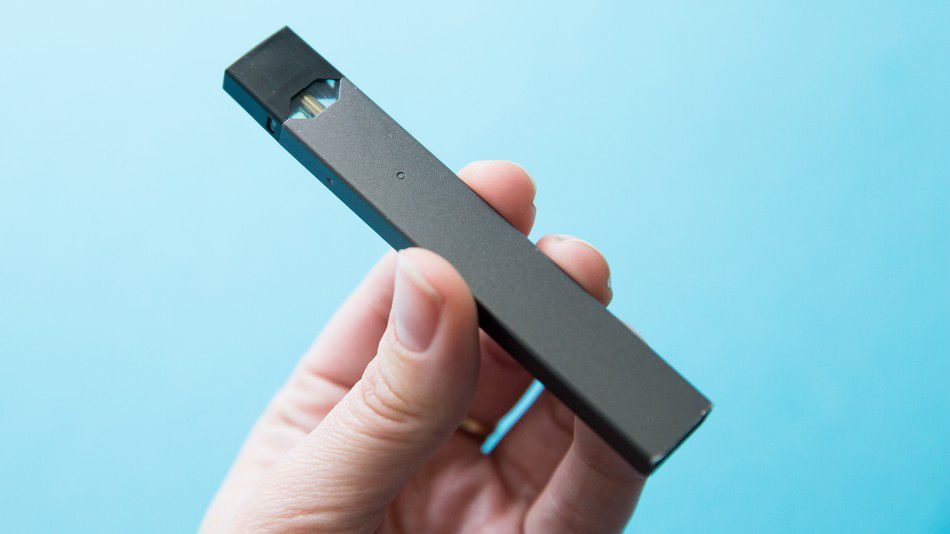 At this point, there are a total of 9 cases in Kansas.  Juul Labs Chief Executive, Kevin Burns, stepped down as these vape related illnesses continue to alarm the nation.

Juul is an e-cigarette company dominating the U.S. market.  They presented their products as a way for adults to wean off tobacco and traditional cigarettes and have made sugary flavors to market to children.

The e-cigarettes have become popular among teenagers, especially given the flavors that are appealing to teenagers/minors.

With flavors such as Creme Brule, Blueberry Cheesecake, Mango and more, who wouldn’t be curious as to what it tastes like?

According to this article on CNN where they interviewed a mother of a 12-year-old teen, she was horrified upon knowing that her son is already vaping at such a young age.

Her son honestly thought that there was nothing wrong with it, seeing it as a normal thing to do:  “Every seventh-grader does it.”

Kids bring it to school and vape it under their shirts and even charge it using their teacher’s computers.

According to the Centers for Disease Control, flavorings in tobacco products can make them more appealing to youth.

What they don’t realize is that vaping is not as harmless as it seems.

We are here to hold your hand through this ordeal.

But before we go into that, you must understand what vaping is.

It is the act of inhaling and exhaling vapor which is produced by a heated nicotine liquid (“juice”) of an e-cigarette, vape pen, or personal vaporizer.

They are battery-powered devices filled with juices that contain nicotine, flavorings, and chemicals.

And here’s something interesting…

The juices are approved by the FDA to be “safe to eat” however, it is not clearly known if it is safe to inhale.

We wouldn’t know because there’s not enough evidence since vaping has only been around for a couple of years compared to smoking tobacco, which we already know is cancerous.

Vaping devices look harmless, but is vaping as dangerous as tobacco? Let’s dive in and explore its effects.

What are the effects of vaping?

As mentioned above, health experts reported serious lung complications and even deaths related to vaping. Simply put, vaping helps nicotine to be inhaled into the body.

Nicotine is highly addictive and can slow brain development in children under 21 years old.  It can also affect memory and concentration, can impede learning, self-control, and mood.

E-cigarettes can irritate the lungs.  Some critics say it can also lead to smoking cigarettes, defeating the purpose of why the vape was invented in the first place.  Some people also use e-cigarettes to vape THC oil.

Aside from irritating the lungs, these drugs also affect the mental state of anyone, especially a young kid.  If vaping is too popular among kids, it is easy for them to acquire these substances as it is being sold as juice.

What made it popular to minors is what disturbs parents.  They often wonder how children are able to acquire vaping substances so easily.   It is mind-boggling.

But here’s the thing:  for teens, it is a status symbol, thinking it’s cool for them to vape. They are also amazed by the sleek design and ease of use and how easy it is to hide in your pocket.

For all these reasons, the first thing that you have to do as a parent is to familiarize yourself with the products. 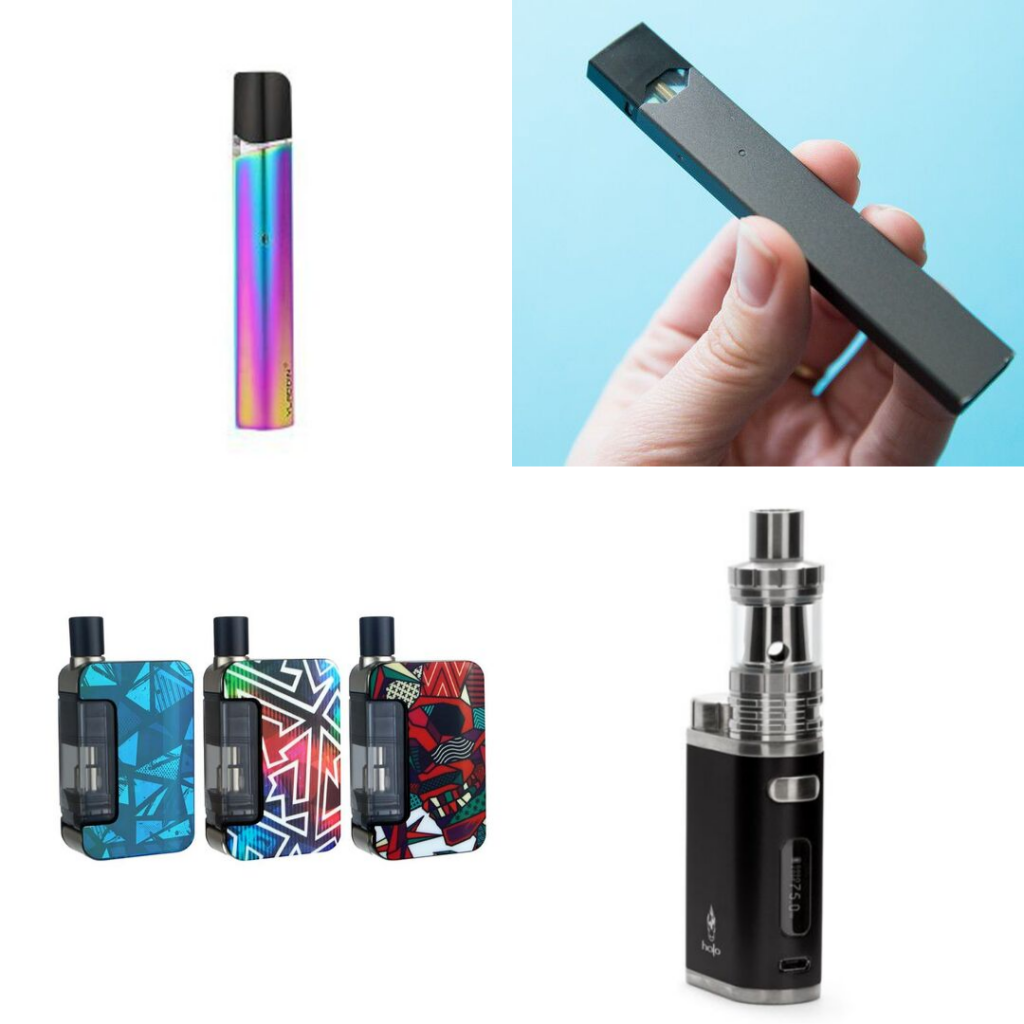 Whether it’s a pod device like the Juul or a refillable pod, or a mod. Being aware of it gives you an edge than not knowing.

Imagine finding one of these in your child’s belongings and you don’t know what it is. It’s easy to dismiss it because it looks like a toy or a USB device.

Another way is being aware of what the FDA is focusing on. There are only a few e-cigarette companies that are popular among teenagers:  for example, JUUL, Vuse, MarkTen, and Logic.

Open an honest dialogue with your child about e-cigarettes.

They might be terrified of telling the truth, knowing you’ll get mad. Assure your child that you’ll listen and you won’t judge. That the reason you wanted to is for you to protect them from having potential health risks.

If you can’t get them to open up to you, going for a medical check-up might help. Your child might share it with his or her pediatrician knowing that it will be confidential.

You can also watch out for these signs:

Some devices may need to be cleaned with cotton balls, some have different spare parts such as pods or coils. If you see something unfamiliar, take a photo and do a reverse Google image, or just ask your kid.

Once your child opens up about vaping, they could be horrified with the effects. It will be crucial for you to support them in quitting.

Ask your doctor for a medicinal nicotine replacement therapy or if the nicotine patch would work for your child. Some people may be able to quit cold turkey, while some can’t.

Either way, this is the perfect time for you to show that you got their back.

Send this to a friend