Angela D. Coleman is an award-winning sisterhood activist, educator, and author who has written over twenty books.  Her book, Black Girls Guide:  How to Be Like Michelle Obama, was nominated for an NAACP Image Award.

Angela was awarded the national Jefferson Presidential Award for Public Service and is proud to be an Ashoka Fellow. Angela founded the SEA:  Sisterhood Empowerment Academy as an educational, health and healing center on the island of St. John in the Virgin Islands.  She travels regularly to train global partners and attend women’s empowerment events, community gatherings, holistic health, and healing activities.

Angela, on behalf of the two million women and girls that we serve in the country, we thank you for all that you have done, not only within the U.S. but outside of our borders.  Your beauty and brilliance shine bright.  We are honored to partner with you and we wish you continued success.

The Sisterhood Agenda empowers girls at a local level throughout the world through their network of organizations they train to reach, educate, and support these girls. Additionally, they provide their content and training directly online and in-person. One of the things that impressed me the most is the 10-year study they conducted that provided evidence that their approach delivers meaningful results for the girls they touch.

Angela is the most unassuming force for women empowerment and leadership, embodying positive energy, calming hope, and untethered dedication to her mission. I can’t recommend Sisterhood Agenda enough. 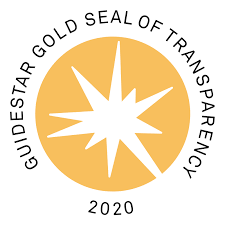