7 Things Most Women Have In Common

As women and girls, it is my belief that we have much more in common than we do not.  We are all special individuals, however,  there are generalizations that we can state are likely to apply to you, no matter your economic status,  race, religion, ethnicity, or geographic region.

It’s a well-kept secret that girls are more alike than they are different.  The differences that are there are often variations in the degree of similarities, not a difference in the similarities themselves.  Don’t believe me?  Let’s take a look at the specifics:

By the time most women have turned 18, they have this in common, being sexually objectified:

Think of a sexist music video.  When your face is cropped off, when the focus is on one or more of your body parts, and/or you are on the receiving end of catcalling-a form of sexual harassment- you have been sexually objectified.  Your physical attributes (breast, butt, figure) become more important than who you are as a person.

Violence is a major source of trauma for women and children.  Men are more likely to experience violence from strangers. While women and girls are most likely to be hurt by those they know and love.  Trauma is specific to each individual, therefore, the type of emotional distress and coping behavior can vary.  Read more about trauma.  Most of the trauma and violence experienced by girls is related to #3. 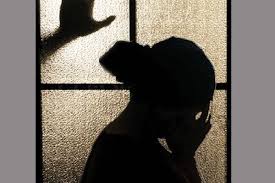 Another sad thing that a lot of women have in common is that one in three girls is sexually abused by age 18. Women are 50% more likely than men to have high adverse childhood experiences (ACEs). Those with high ACEs are significantly more likely to have mental health and drug or alcohol problem, chronic physical illnesses, and early death. Women with high ACEs are at a higher risk of depression, are more likely to become victims of rape and domestic violence; two-thirds of all suicide attempts are linked to ACEs.  Read about protecting yourself from sexual assault on campus.

Even though it may vary by culture, expectations for girls vary widely and generally differ from expectations from boys.  When it comes to play toys, household chores, grades and career aspirations, curfews, looks, likability, sexual behavior, parenting roles and what constitutes a “good girl,” the rules are different. These expectations are confining because they are based on just one thing:  gender.  Gendered expectations fail to consider a girl’s desires, needs, and  personality. 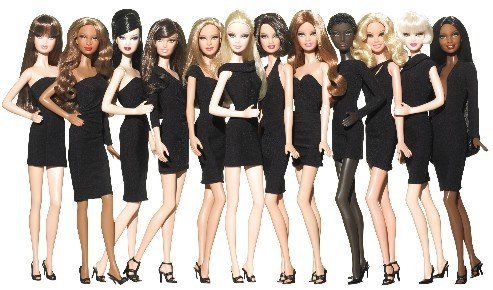 Girls’ strengths and power are underestimated when comments like “you throw like a girl,” “girls don’t do math” and “don’t be such a p***y” are used regularly.  When girls are not seen as powerful, it can be a self-fulfilling prophecy; some girls actually believe that they cannot do things that they are capable of doing.  Instead of accepting this ideology, girls can actually use it to their advantage. When people don’t expect much from you, it’s easy to rise above, shock, and surpass low standards.

All girls are beautiful in their own ways.  When girls are more conventionally “pretty,” they are afforded more.  More what, you ask?  More everything. Studies show that teachers grade students that they find attractive higher than those they don’t.  When it comes to favors, going the extra mile, promotions, pay scales, and opportunities, “pretty” trumps “not as pretty.”  Men love the attention of pretty women and when they hold the power, it pays to be pretty. 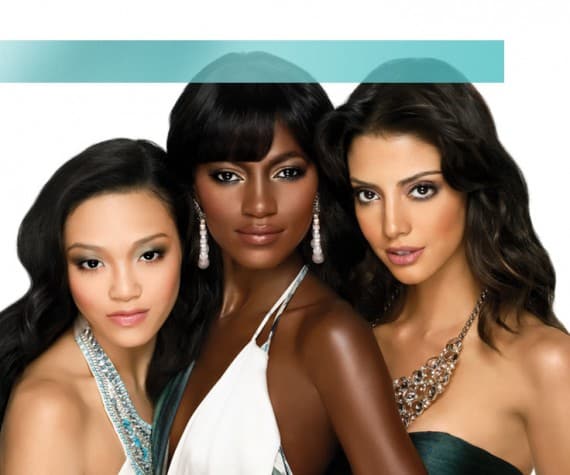 Is it no wonder that girls massively impact popular culture around the globe?  What girls wear, eat, read, and listen to are valuable because girls set the trends. Who wants to go to a party with no girls?  It was the GIRLS fan base that made Spice Girls, Madonna, Brittany Spears, Rihanna, Katy Perry, and Beyoncé rich and famous. Girls should recognize their worth, including but not limited to, their pop culture value. 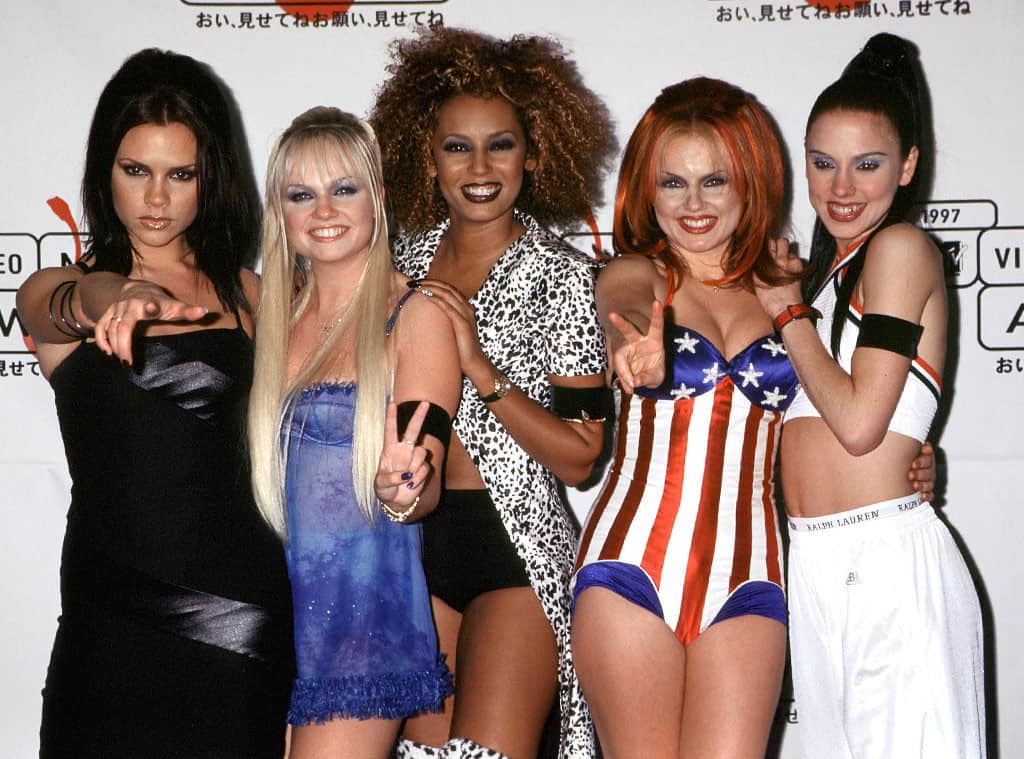 Knowing how much we have in common, we can unite in sisterhood to do anything we want to do:  hang out, have fun, mentor, heal, support each other, create successful businesses, change the status quo and positively impact the world.  These are the ties that bind.