Asian Hate – What Can You Do To Stop It?

There have been many incidents of Asian hate reported recently in the United States and it’s mostly been perpetrated against elderly citizens, primarily females. One incident in New York City sparked great public outrage and went viral.  The gruesome incident was caught on camera in front of the building where it happened on the 360 West 43rd Street building.

What makes these incidents worse is when no one tries to help.

In the video, the guards in the luxury apartment building even closed their doors! Following the event, the staff who refused to help were suspended.

The New York Police Department reported 31 hate crimes this year.  We know these crimes are underreported. There is an estimated 150%  spike of hate crimes in major U.S. cities.

Vilma Kari is a 65-yer old woman who migrated from the Philippines. She was walking towards the church when the attacker shouted, “You don’t belong here!” and started viciously attacking her like she is some kind of animal or an insect.

Victims of hate crime are often treated as less than human.

Before this incident, there was already a spike in anti-Asian hate crimes.  One was the mass shooting in Atlanta that killed eight people, six of whom were of Asian descent.

These events inspired rallies to support Asians and Asian Americans.

Why did this happen? What is the reason for Asian hate?

Some people are blaming Asians in general for the spread of COVID-19. If they lost their job or lost a loved one because of COVID-19, their twisted logic says “its the Asians’ fault.”  This is completely outrageous.

Asians did not spread nor create the virus.  People around the world are dying from the same virus right now, at this moment as I am writing this article.

According to political experts, part of the problem was when former U.S. President Donald Trump was rhetorically blaming China for the virus. His statement put a target on the backs of Asians, specifically Chinese, including those who are perceived to be Chinese.  This type of discrimination is called “Sinophobia.”

What can you do?

Get yourself involved by speaking out

The best way to do this is to open your camera and record, or at least aim your phone at the assailant (even if you’re not recording).

Standing up for other people can save their lives. By speaking up you can prevent a violent act from happening.

And usual, people become more conscious of their actions when they’re being recorded because they know they’ll get in trouble. A phone camera is a deterrent!

Seek help from the authorities

If you see a violent act happening in front of you and intervening would put yourself in harm’s way, too, call 911 immediately. Another way is to shout for help.

Chances are, people around you will gather, and collectively, you may be able to stop the assailant from hurting the victim.

Check-in with your Asian friends or colleagues

A simple “how are you and how can I help” can speak volumes.

Show support by simply accompanying them to go somewhere like the grocery store or at a cafe.  Simple acts like this can help save lives.

The victims of Asian crimes are usually alone in broad daylight, just going on about their day running errands.

By doing this, you are letting your friend or your peer know that they are included in the larger American community.

Read about the history of Asian Americans. There are documentaries, books, and articles on the web.

Understanding the root of racism can help promote racial empathy.

Use your platform to advocate against Asian hate. This could be social media, your book club, your yoga class, or your work.

Talk about Asian hate as an urgent issue that needs action so people around you can understand what’s really going on and how they can help.

If you’re Asian, make sure the elders in your family don’t have to go out to run errands.  If they do, always accompany them.

If you are Asian and very afraid, wear sunglasses and a mask during the day. I know this sounds absurd that you have to hide who you are but if it will keep you safe, it’s better to just follow this advice.

Also, carry pepper spray with you and anything that can protect you at all times. 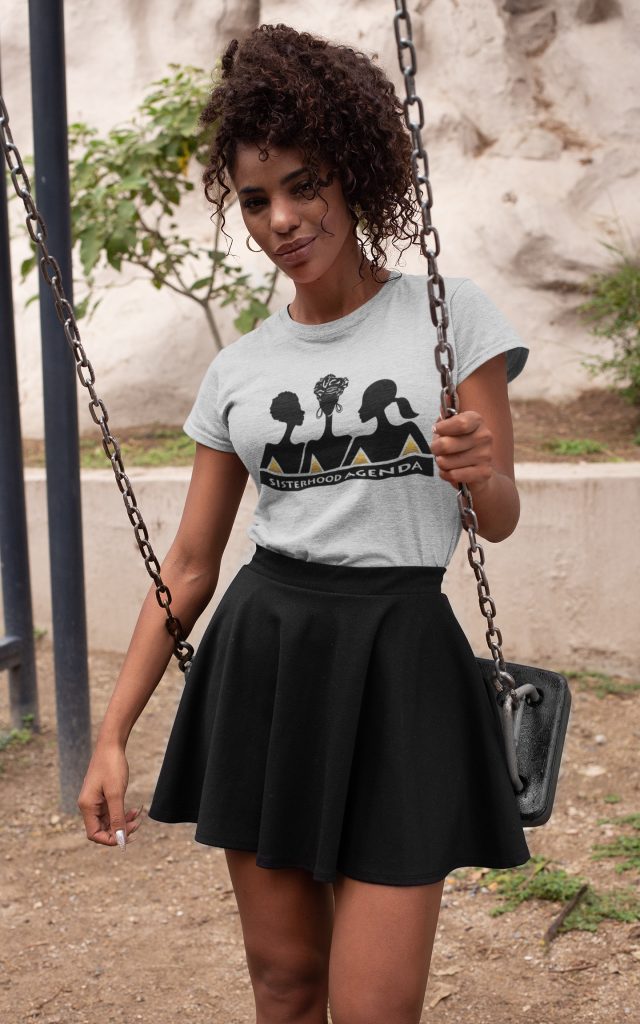