Gen Z is also known as the Internet Generation.  Does Gen Z know and understand their cultural significance as the first majority “minority” group?

I never liked the word “minority.”  When I wrote about the word in my Princeton University thesis many years ago, I wrote how its political use denoted powerlessness and its social labeling was demeaning for racial groups such as African Americans.

Who is Generation Z?  The first generation where the minority are becoming the majority – more racially and ethnically diverse than ever before.

According to Wikipedia, Generation Z (also known as Post-Millennials, the iGeneration, Founders, Plurals, or the Homeland Generation) is the demographic cohort after the Millennials.

Generation Z represents attitudes and behaviors of those born between 1995 & 2005.

According to Forbes, Generation Z makes up 25% of the United States population, larger than any other defined generation group.  MTV believes,  “They have this self-awareness that systems have been broken.” 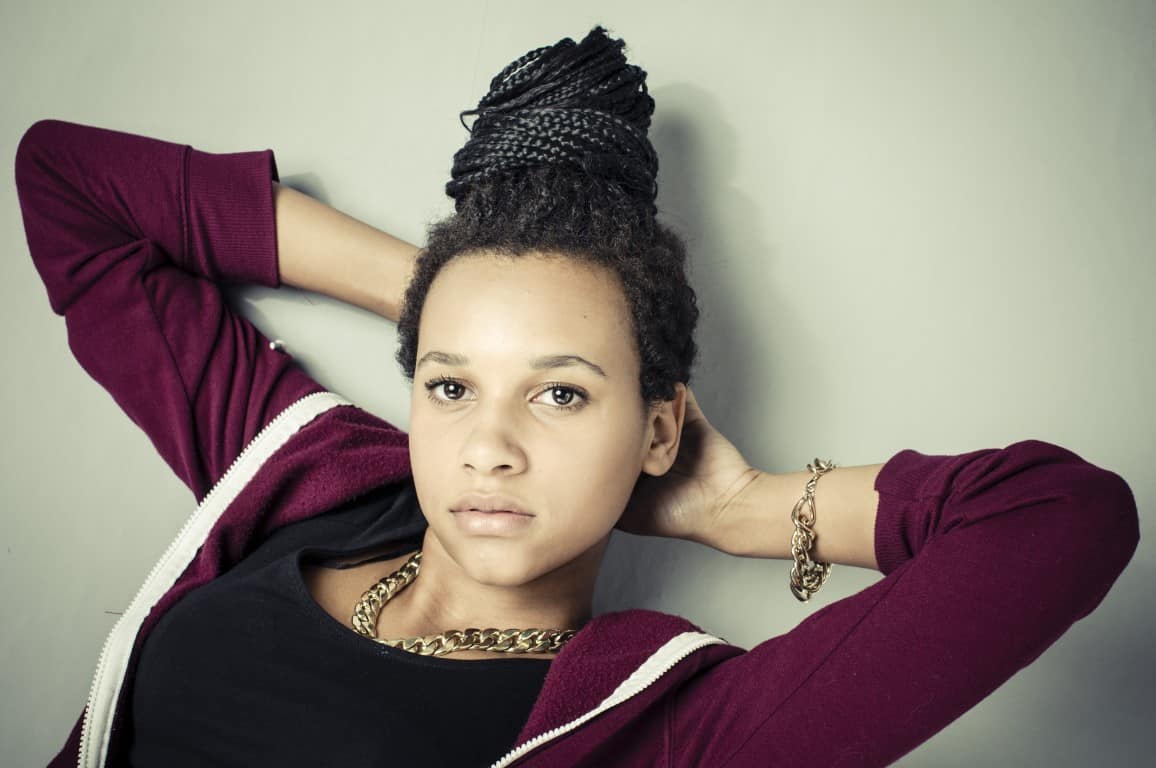