Sexual Harassment By Men In Power

As more actresses and women in media are coming forward to reveal how they, too (#MeToo) have been sexually harassed, even raped, by Harvey Weinstein and other powerful men in Hollywood, our society is becoming more conscious about how insidious and institutionalized this form of abuse really is. Some people are genuinely surprised.

Angelina Jolie, Lupita Nyong’o, Kate Beckinsale, Ashley Judd, and Paz De La Huerta plus others have all spoken out against Weinstein. As the allegations mount exponentially, Hollywood power players and others in high-standing, elite positions are being questioned, held accountable, and yes, finally, taken down. Unlike previous eras in our nation’s history, women’s voices and concerns are being heard, believed, and acted upon. It is a new day.

While we have harassers in all forms of life, they are often at the top where they can make or break a career and have a tremendous impact on a women’s capacity to be supported, take care of herself and her family.

The current POTUS is an acknowledged sexual predator who has joked about how he sexually harasses women. The unethical and illegal behavior of a male politician now gets a second look.

Institution cultures with their traditional patriarchal organization structures often promote and allow sexual harassment to fester and grow. This makes women in business who work in these institutions, for example, corporations, particularly vulnerable. 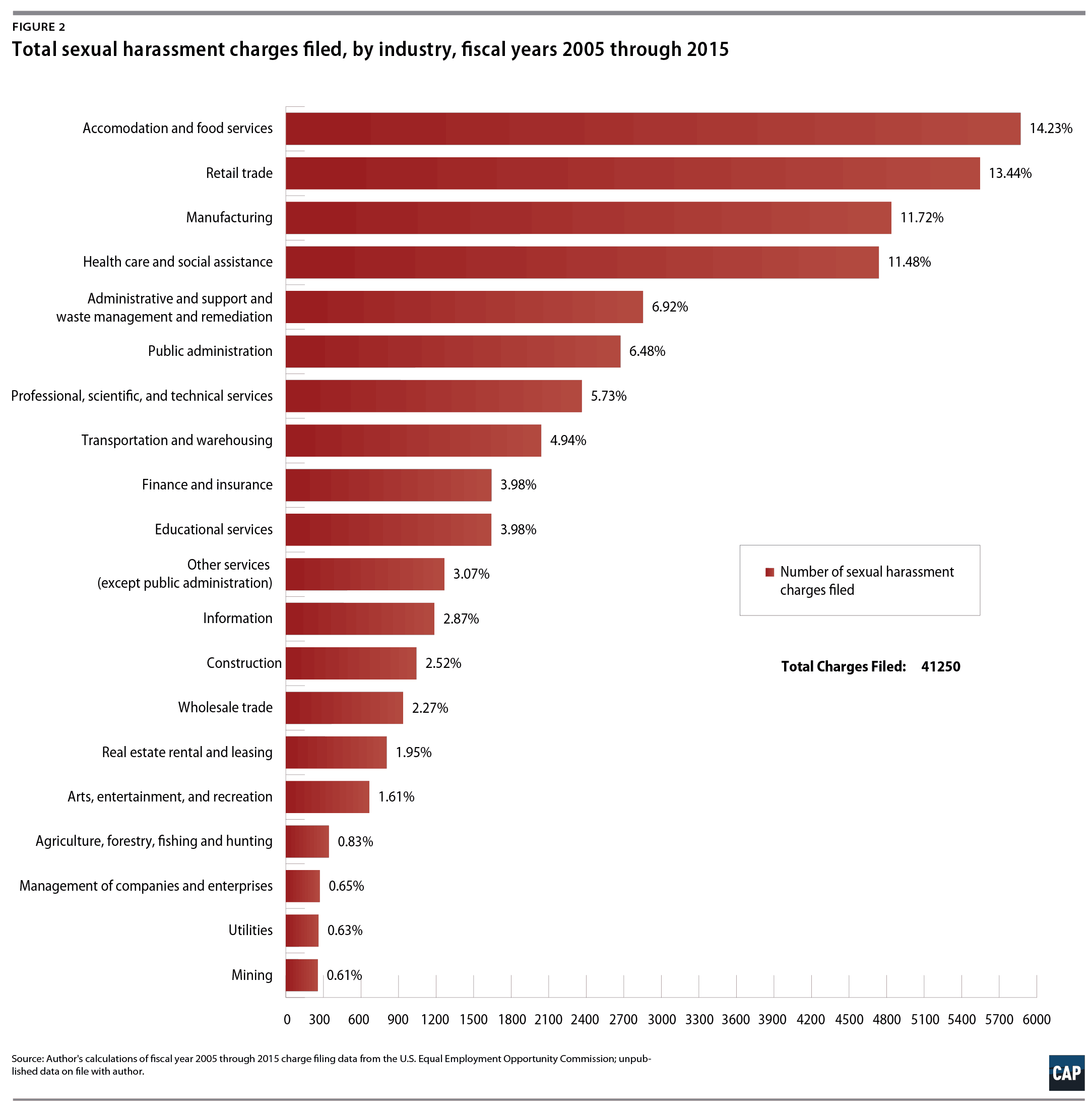 As a young women, chances are, you have already experienced at least one sexual harassment encounter. This is unfortunate and should not be an accepted part of life as a women. What constitutes sexual harassment? It is a violation of personal space, civil liberties, and freedom. As women, we are free to be who we are where we are without interference and disruption.

Unwanted and inappropriate comments, gestures, and other behavior has its roots in sexism and misogyny. Examples include:

-Comments about your body, in general, or specific body parts, particularly comments about your breasts, behind, and/or genitalia
-Showing videos, books, and initiating conversations about sex
-Simulating sexual acts
-Touching or fondling any part of your body, including your hair, hands, or feet
-Standing or sitting too close in a way that invades your personal space
-Making unwanted sexual advances
-Gender-specific comments and jokes

These are just a few examples of how sexual harassment can manifest itself.

Last year, a lot of media attention was focused on the primitive and rude practice of catcalling, which yes, is a form of sexual harassment. There are laws to protect employees in the workplace. However, sexual harassment often comes from the highest ranking managers at the top. Often, the harassing behavior occurs without witnesses. Sexual harassment can make you feel trapped, shocked, isolated, betrayed, and confused. The wall of silence keeps abusers hidden, active, and protected.

Sexual harassment is not usually subtle. There is a lewdness about it that makes it extremely offensive, making the victim uncomfortable and even shocking the victim into unintentional compliance.
What should you do?

1. Move to a place of safety-immediately.
2. Tell a friend or trusted colleague as soon as possible.
3. Avoid being alone with the harasser in the future.
4. Report the harasser to the appropriate authorities, calling the police and hiring am attorney, if necessary.
5. Know that there is no such thing as an overreaction. Do all that you can to protect yourself.
6. Recognize that the harasser is the problem, along with the institution that allows sexual harassment to exist.
7. Give yourself permission to respond the best way that you know how, whatever that may be at the time.
8. Seek counseling to heal from the violation, even if you feel “fine.”
9. Warm and support other women, in the spirit of sisterhood.

In the post-Weinstein era, more women are sharing our stories . Men, too. We are no longer sleeping. Society is waking up to the realities of abusive power dynamics that have been endured for too long. When women share our stories, we are doing our part in empowering ourselves, other women, and the next generation.