Our Celebrity Sisterhood Grows, United in the Fight for Gender Equality

Our celebrity sisterhood is uniting, joining hands in solidarity for gender quality for women and girls. The fight for global women’s empowerment, support, and gender equality just got a load of new ammunition and it’s serious!

The open letter is a beautiful way to make a united statement about a cause that is arguably the most important one of our time.  It adds fuel to a women’s movement that has been happening on a grassroots level around the globe for quite some time. 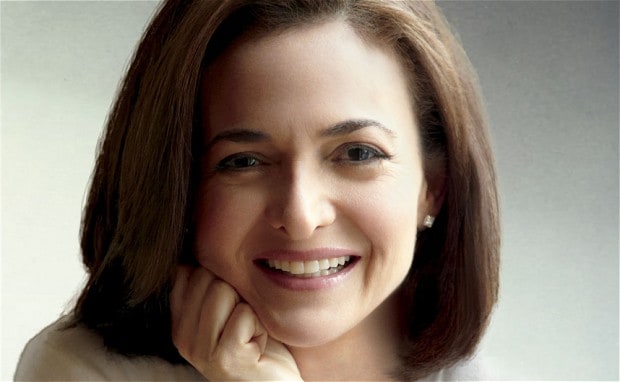 According to the letter, there are: 62 million girls around the world are denied the right to education, 500 million women can’t read and 155 countries have laws that discriminate against women.  Stated in the letter:

“Nowhere on earth do women have as many opportunities as men. Nowhere. The fight for gender equality is global.”

Signers of the letter also include men including Robert Redford, Colin Farrell, Elton John, , Muhammed Ali, and Sean Parker. The push is organized by the ONE Campaign, co-founded by Irish rocker Bono to end extreme poverty and disease.

“We still living in a time period where the most impoverished and disadvantaged people in the world are, without question, women and girls,” said Gurira, the katana-wielding actress who plays Michonne on AMC’s “The Walking Dead,” and playwright of the Broadway show “Eclipsed.” 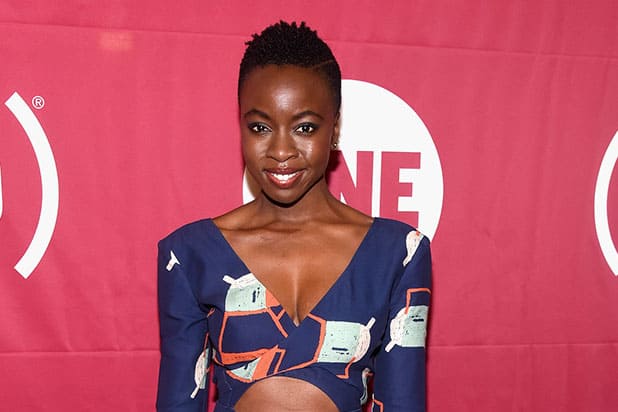 “The light and the potential of women and girls in the world today is being blocked.” Danai Gurira

The letter comes a few days before International Women’s Day.  Gurira has been an long-standing advocate for women and will travel to Capitol Hill to meet with members of Congress.

When we come together like this in the spirit of sisterhood, nothing can stop us!