How Trauma Can Spark Activism

Trauma hurts.  Trauma can cause pain, anger (even rage), depression, and self-harm.  Importantly, trauma can spark activism because trauma can transform victims into survivors. More often than not, survivors of traumatic experiences have stories to tell and lessons to teach.

Trauma can activate a passion for social justice and change.   This process occurs most intensely when support systems are in place to support the healing and self-expression necessary for activism to bloom.  For example:  traumatized women decided that enough is enough when it comes to sexual abuse, gender inequality and workplace harassment.  United in their anger, frustration, and disappointment, they unleashed #MeToo and #TimesUp.

#MeToo founder, Tarana Burke, runs Girls for Gender Equity, a nonprofit agency in New York.   She had been doing MeToo Workshops for years before the movement went viral and took off.  What seems to be resonating with women now is their willingness to participate by sharing their stories using the #MeToo hashtag on social media platforms. 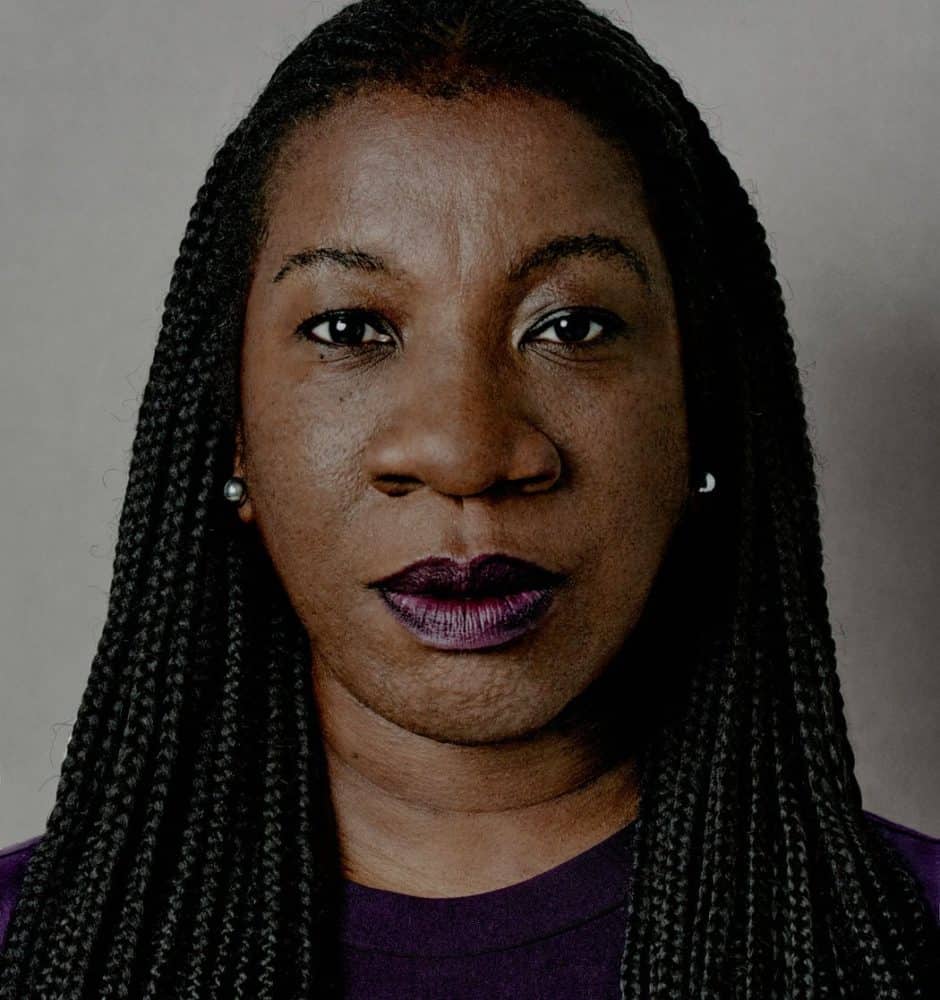 “It’s not a gimmick. We have real work to do, making sure survivors have what they need to have to heal.”  Tarana Burke, the first to use “Me Too” as the name of her group of sexual assault and abuse survivors. (Source)

The survivors of abuse are bonded by their shared experience of personal violation and trauma. What do they want?  Respect, gender equality, to be able to pursue economic opportunities and live free of harassment and abuse, and to hold abusers accountable for their actions.

“In 2013, three radical Black organizers—Alicia Garza, Patrisse Cullors, and Opal Tometi—created a Black-centered political will and movement building project called #BlackLivesMatter. It was in response to the acquittal of Trayvon Martin’s murderer, George Zimmerman. The project is now a member-led global network of more than 40 chapters.”  (https://blacklivesmatter.com/about/herstory/)

Together, they rallied around united experiences of oppression and marginalization.  Using signs, banners, t-shirts, and the hashtag, Black Lives Matter was the powerful message that made a socio-political statement. Other communities and organizations joined Black Lives Matter demonstrations and supported this important international cause.   What do they want?  Equality and justice for Black people. 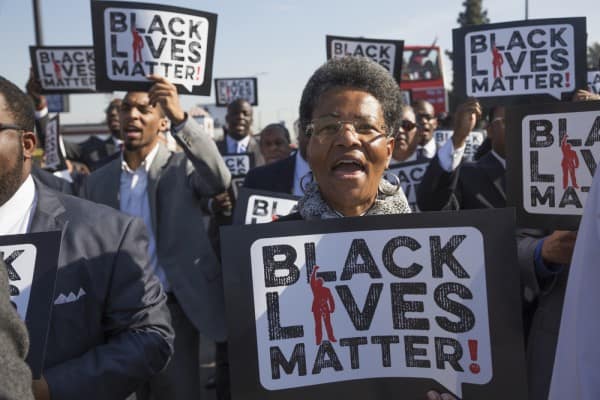 Another example of trauma-sparked activism:  students at the high school of the Florida school shooting.  These high school students became activated when a ]gunman stormed through their school, Marjory Stoneman Douglas High School in Parkland, Florida,  killing 17 students with an automatic assault weapon.   Even while in states of shock and severe grief immediately after the shooting, survivors articulated their experiences while poignantly expressing their anger and disappointment at the responses of politicians and other authorities regarding the issue of school safety and gun control.   They demanded that their voices be heard. 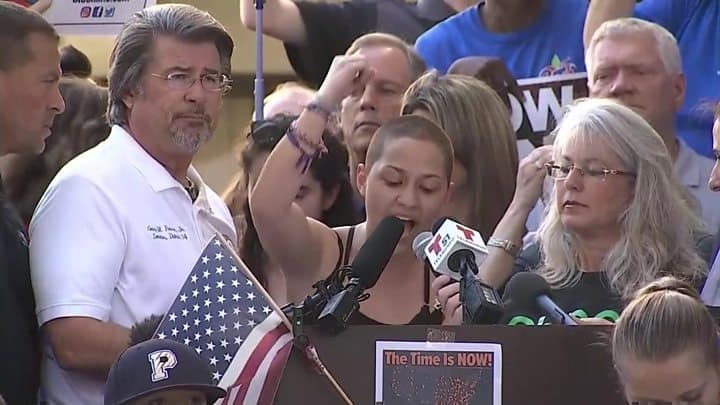 The students consistently spoke to the media and seamlessly harnessed the power of social media.  They participated in a town hall meeting and other events.  They marched.  They went to Washington, D.C. What do they want?  To feel safe when they go to school and gun laws to restrict who and what kind of guns can be legally obtained.  Other high school students in Florida and around the country began their own protests against gun violence, in favor of increased gun control.

Trauma-sparked activism may have its roots in horrible experiences.  Yet, when survivors are activated, they can instigate tremendously positive social impacts, making life better for themselves and all of us.