Well-known as an abolitionist and freedom fighter, Harriet Tubman was also a holistic leader and naturalist.

A life of bravery and service

Harriet Tubman was born and raised in the Chesapeake Bay area in the State of Maryland.  Enslaved at birth, she escaped from the plantation she worked as a teenager, earning her freedom.  And she never stopped helping others be free and inspiring spaces dedicated to her legacy.

At one with Mother Nature, Ms. Tubman used her knowledge of the stars, local landscapes, and animals to escape and lead countless enslaved African Americans to free status in the northern United States.

She also operated as a spy, helping Union soldiers navigate the stars and survive the swamps, applying particular roots and herbs for disease.  Frederick Douglas wrote:

“The midnight sky and the silent stars have been the witnesses of your devotion to freedom and of your heroism.” 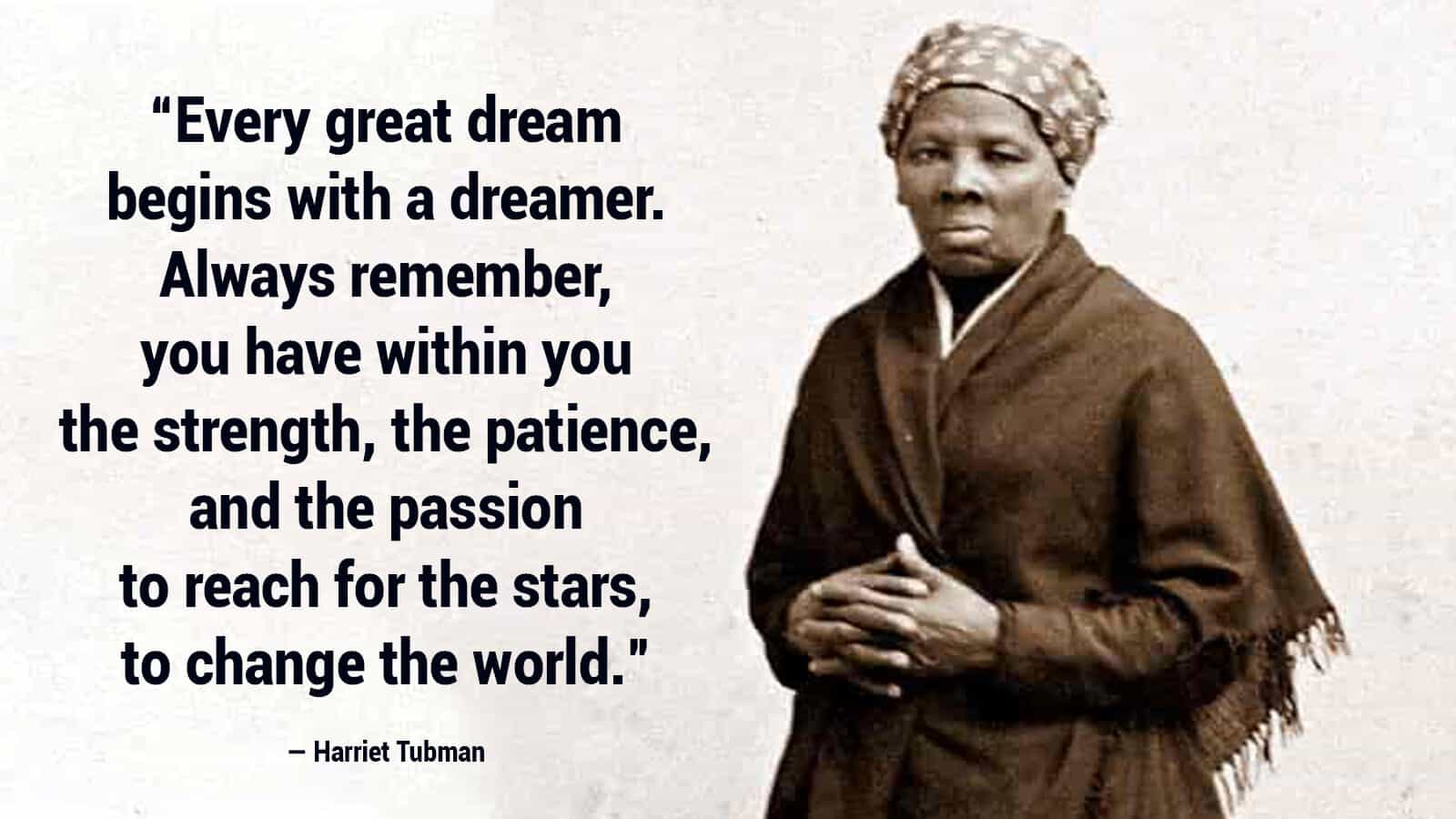 Ms. Tubman used her agricultural knowledge of animals, land, and water trails to evade the enemy, skills she learned trapping animals, farming, and working with her father in timber fields.

She was an expert stargazer:

“I believe that Harriet Tubman, as a conductor on the Underground Railroad and general expert on the social technology of liberation, understood and used this cosmos that includes Black people and freedom,” she wrote. “This knowledge makes her one of the greatest astronomers in American history.” Chanda Prescod-Weinstein, Ms. Magazine

Ms. Tubman’s knowledge of herbs and local plants saved many lives.  She mimicked bird calls to communicate discretely and create pathways that are still in use today.

“Botany, geography, astronomy, herbal medicine, and wildlife biology all factored into her ability to survive and guide others to safety.”  Source

Year after year, she consistently fought for freedom.  In addition to freeing herself and working tirelessly to lead others out of slavery, Harriet Tubman led military raids during the Civil War, in addition to working with Black and White abolitionists to end slavery in America.

“I had reasoned this out in my mind.  There was one of two things I had a right to, liberty, or death. If I could not have one, I would have the other; for no man should take me alive.”

Ways to honor her legacy

Join our sisterhood network to receive updates about future activities.  And please don’t forget to donate to our cause. 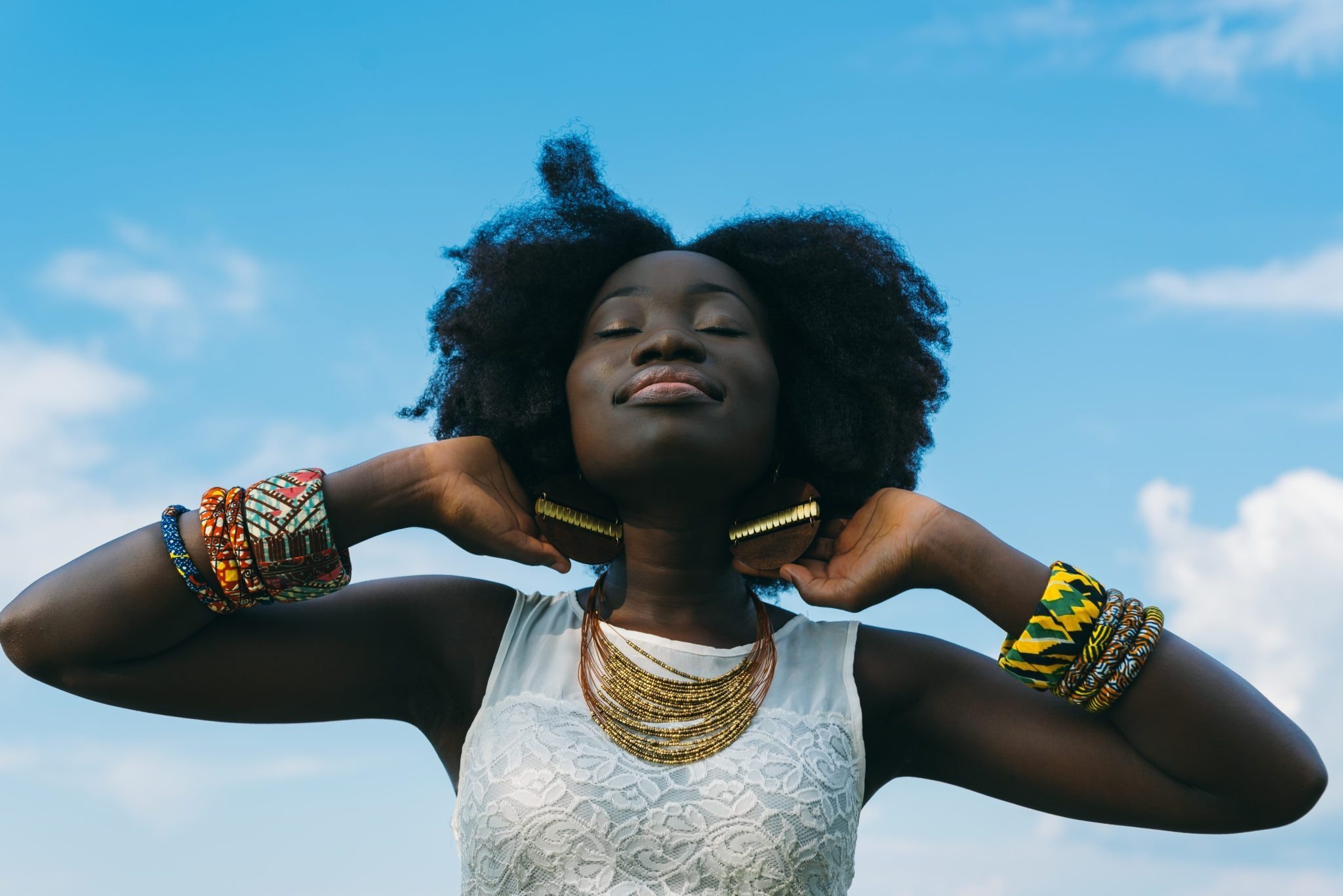 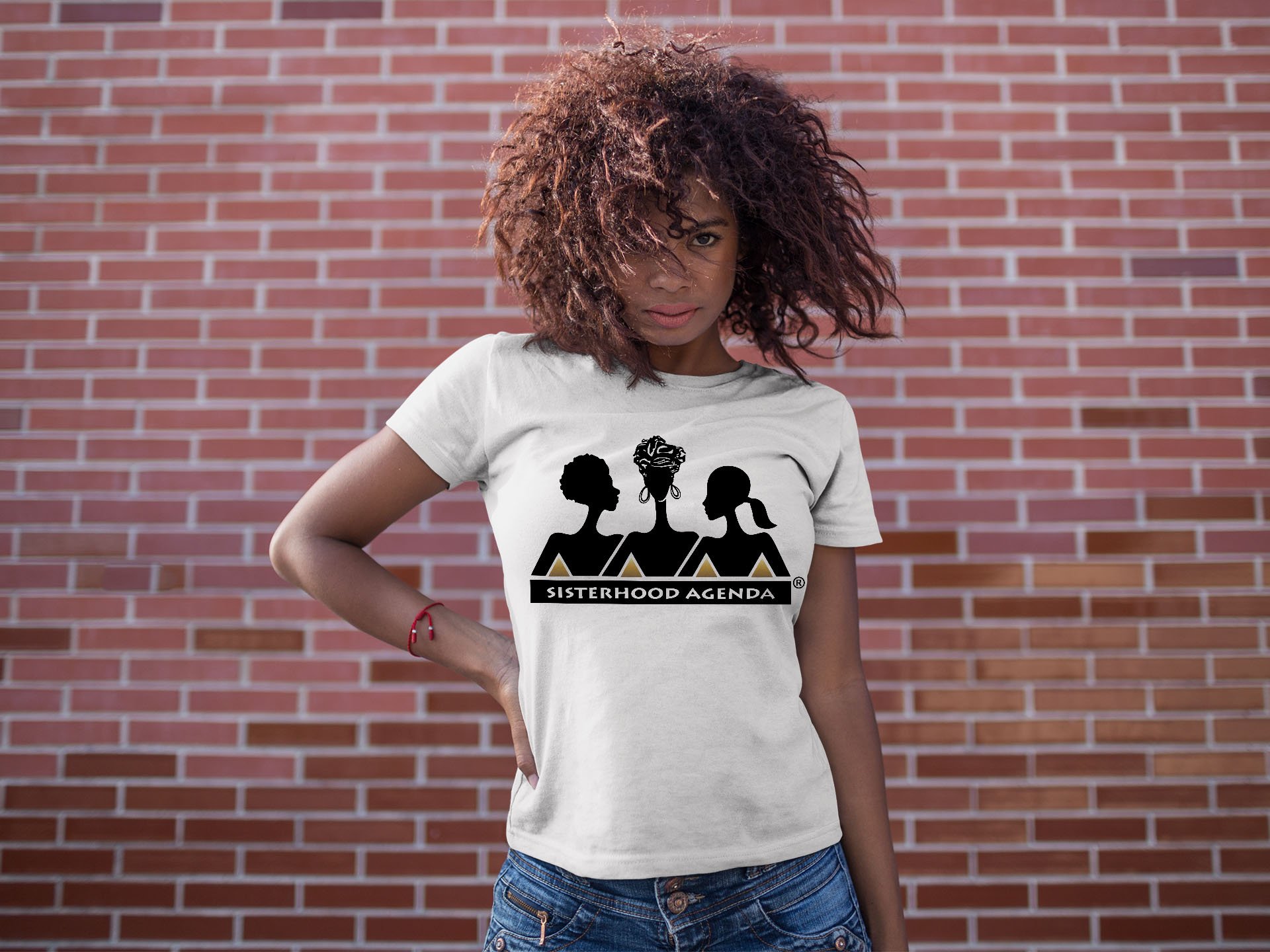