“We need to stop talking and start moving the needle, and one solution is to simply give women jobs.” Nancy Dubuc 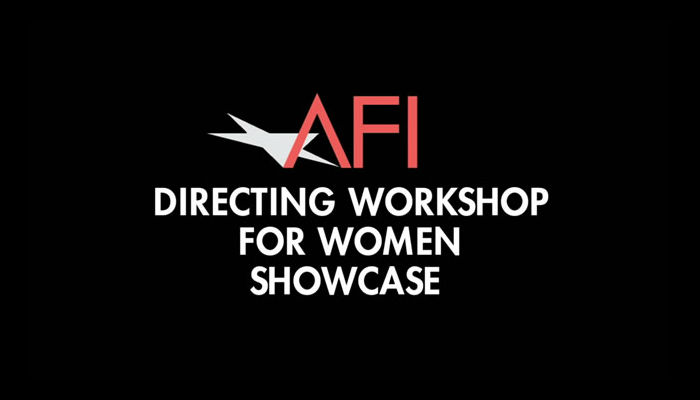 “To address what seems like an endless cycle of gender inequity in media, I believe we need to think beyond what our industry has already tried to do through mentorships and internships.”  She states plainly:

“Our unprecedented alliance with the AFI Conservatory Directing Workshop for Women is just a first step and I and hope it will inspire others to join our charge.”

AFI has been a proud force in training female directors for more than four decades,” said Bob Gazzale, AFI President and CEO.

During her 15 year tenure at A+E Networks as producer, programmer and network executive, Dubuc has received multiple Emmy® awards and nominations.  For the last two years, Fortune Magazine has named Nancy one of the 50 Most Powerful Women in Business. The Hollywood Reporter has annually named her one of the Top Five Most Powerful on their Power 100 Top Women in Entertainment list and Variety has consistently featured her in their annual Women’s Impact Report.