How Men Can Support Women’s Empowerment

Men and women’s empowerment?  Yes! Men have the capacity to support women’s empowerment movements.  Rather than shun their participation, we encourage it. Since women and girls are often harassed and abused by men in power, it is helpful when men to step up and have our backs.

Like some women, some men need to be educated about women’s empowerment issues.  We all benefit from their increased awareness. 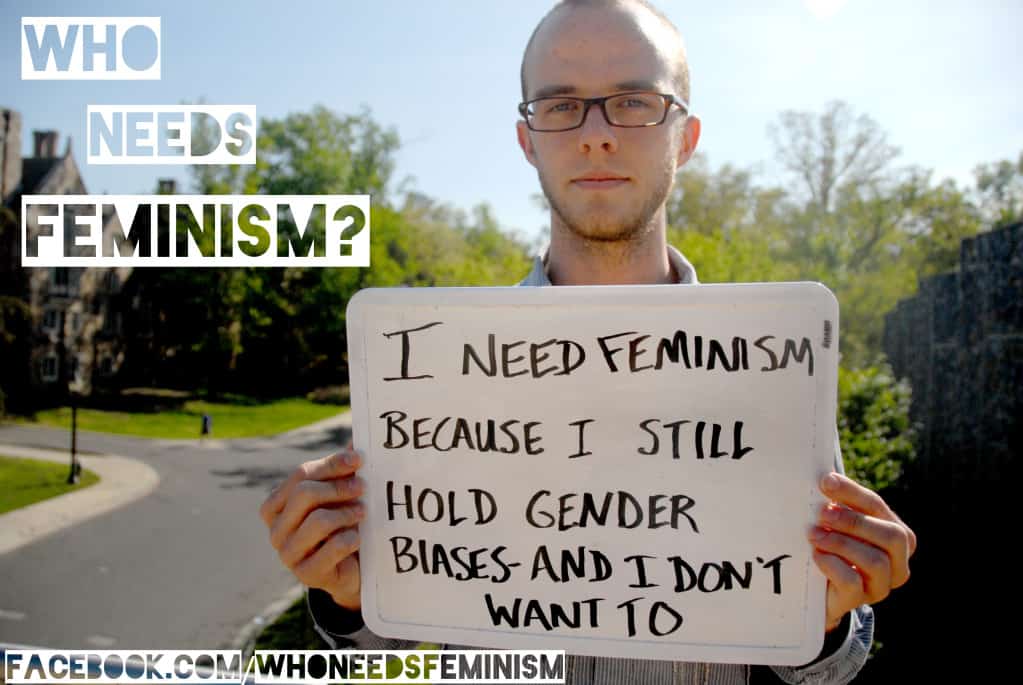 We have demonstrative proof that men and women’s empowerment can go hand-in-hand.  For some women, men may be “the patriarchal problem,” abusers, and oppressors.  Yet, men are also our loving fathers, brothers, sons, uncles, colleagues, friends, lovers, husbands, and significant others.  When men care about women, they also care about women’s issues.    It is only natural that they want to see us happy and successful.  So, how can men support? 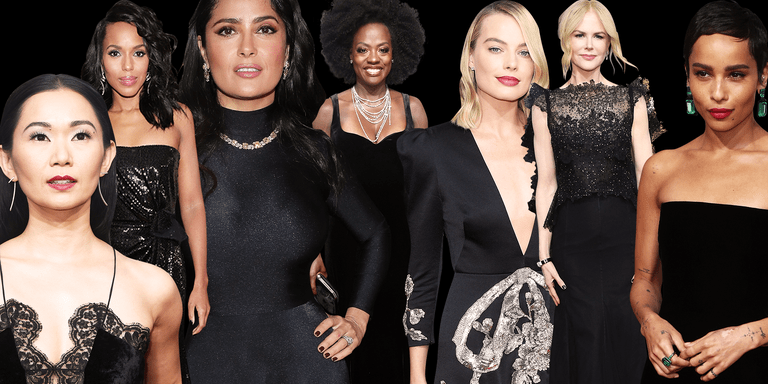 A shining example of how men can support women in sisterhood is the #MeToo and #TimesUp movement.  Men showed their support for both movements by joining the women in wearing “head-to-toe black” on the 2018 Golden Globes red carpet.  It was a simple, yet effective, courageous, and critical show of solidarity with women speaking against sexual harassment and gender inequality.  Many men have also donated to the #TimesUp legal defense fund. 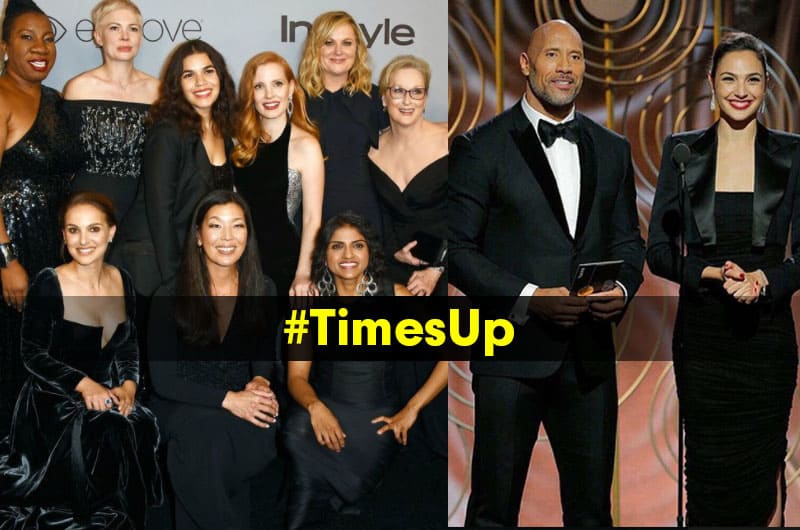 Men continued to show their support for the movement by wearing black in solidarity with the sisterhood during the 2018 BAFTA Awards. 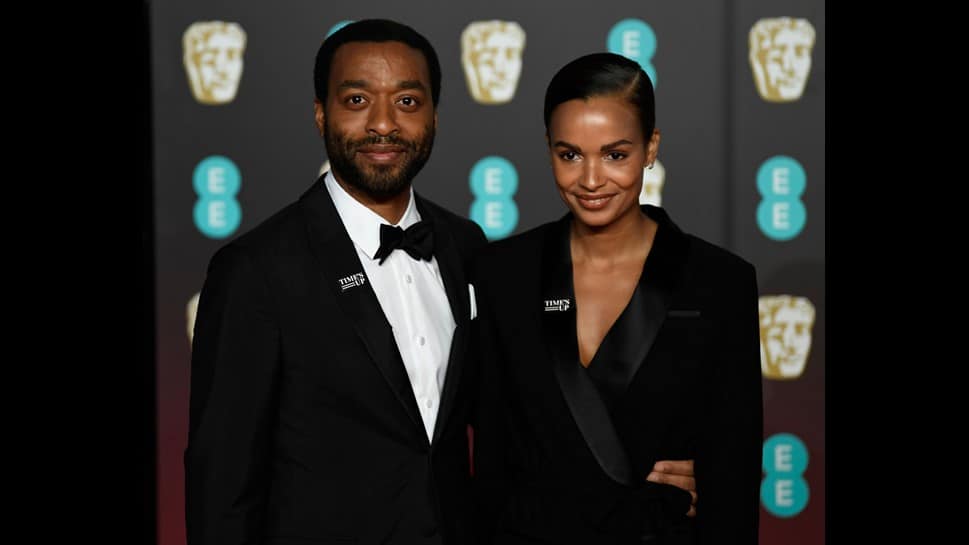 Can men be feminists?  Sure, if they believe in gender equality. They put sisterhood on the agenda when they stand in solidarity with women’s empowerment movements, when they support our issues in public and private, when they respect women and treat women as equals.

Another example:  many men marched side by side and participated in the Women’s March last year. 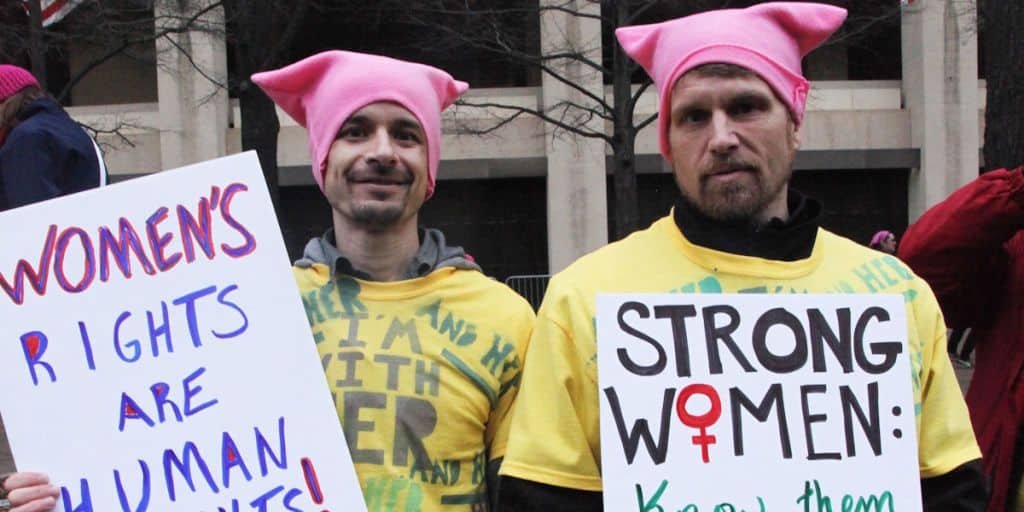 When the culture changes with respect to how men perceive and treat women and girls, we will likely have both genders to thank, even if it is our voices and our actions that show them the way.

What do you think about men supporting women’s empowerment movements?  How have they supported you?