Meghan Markle wasn’t protected by “the firm,” the media, or other institutions because historically, Black women have never been protected in these societies.  Her royal status clearly did not exempt her from treatment that Black women find all too familiar.

As a newly married royal family member, Mehan Markle, who self-identifies as a Black woman, was forced to make a choice.  She chose freedom at a significant cost to both herself and her loving husband.

Discrimination is stressful.  Racism hurts. Racism is traumatiing. It causes anxiety and depression.

At one point, Meghan said she did not want to live anymore and when she asked for help, she did not receive it because it “was not allowed.”  Read For Colored Girls Who Have Considered Suicide When the Rainbow Is Enuf.  Yes, this is very real.

Fortunately, Prince Harry seems to understand how palace newcomers and outsiders (like his wife and mother) were treated and he has her back when racism rears its ugly head.  But at what cost?  And, perhaps the most important question that we have to ask ourselves is:

Who has the backs of other Black women? 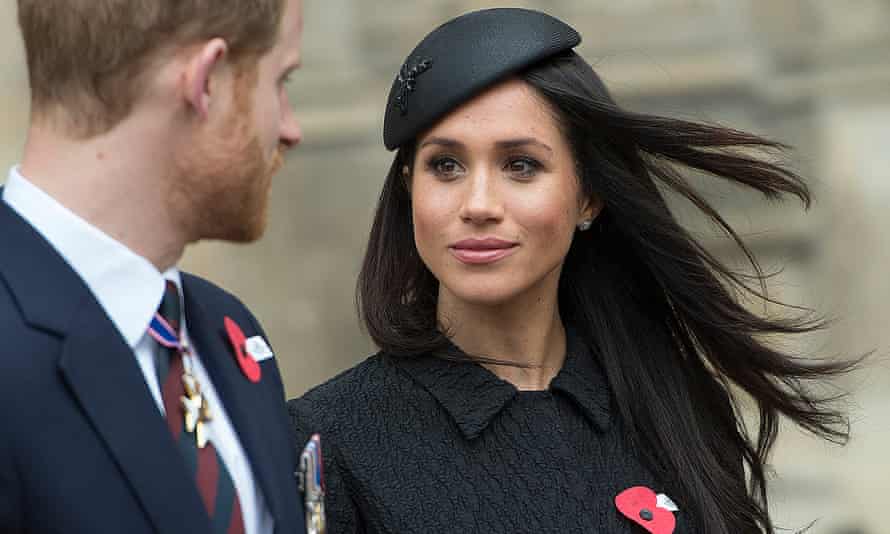 How we got here

Historically, Black women have been the focus of wonder and curiosity with often unrecognized suffering from sanctioned enslavement and sexual abuse, not just in the United States and the United Kingdom, but around the world.

In Their Eyes Were Watching God, author Zora Neale Hurston called Black women “the mules of the world” because Black women carry the load that White men, White women, and Black men refuse to carry; they do the work no one wants to do, without praise or thanks. Source

In addition to being disrespected and treated like chattel, women of African descent are additionally marginalized based on beauty standards that include but are not limited to skin color.  The fear of Blackness is manifested in many ways like skin-bleaching and bi-racial ethnicity questions about the color and hair texture of our babies.

Colorism is rampant, one of the many negative impacts of racism.

Black men have been brutalized, killed, and imprisoned on a mass scale for even a slight hint of defiance, especially efforts to protect themselves, their families, and their communities.  This loss has left a void that many of our communities have failed to resolve, even centuries later.

Many Black women are left by themselves, to love themselves and to defend themselves.  This is a double-edged sword, too.

Seen as offensive, uppity, “difficult,” domineering, or “aggressive” when we communicate our needs or act to protect our personal and professional integrity, Black women are also less likely to be seen as a human being in pain by medical professionals and are equally brutalized by police, even during peaceful protests.

Professionally, a Black woman is more likely perceived as having problems with interpersonal skills and not being a “team player,” someone who does not work well with others, if she is not a doormat that passively accepts disrespect and someone who does not say yes to literally every request, no matter how inappropriate that request may be.

In addition to being beaten, pepper-sprayed, and shot by adult male school security and police officers, little Black girls are disappearing (for example in Nigeria, Washington, DC, and Atlanta), are physically assaulted, underreported, and forgotten; their victimhood is minimized based on a perception of low social value.

How to protect Black women

Fortunately, Meghan Markle has a loving husband who has a unique perspective based on the experience of his deceased mother, Princess Diana, who, during her time at Buckingham Palace, was stigmatized as an outsider, chased by the media, and violently killed.  He is doing his best to protect his wife, his love, as he, as her husband, has vowed to do.  Right now, I imagine that this vow and his devotion continue to be being tested by those closest to him and in ways that he never imagined.

You can protect Black women by doing the following:

Meghan Markle deserves an empowerment award.  She is brave and honest.  Her truth has set her free and can set many of us free, too.

Sisterhood Agenda’s Sisterhood Empowerment Award recognizes Meghan Markle for her consciousness in living her truth, courage in speaking out, being true to herself, removing herself from subjugation at personal and professional risk, and modeling this behavior for the world, particularly Black women and girls.

In a related story, Lupita Nyongo speaks out 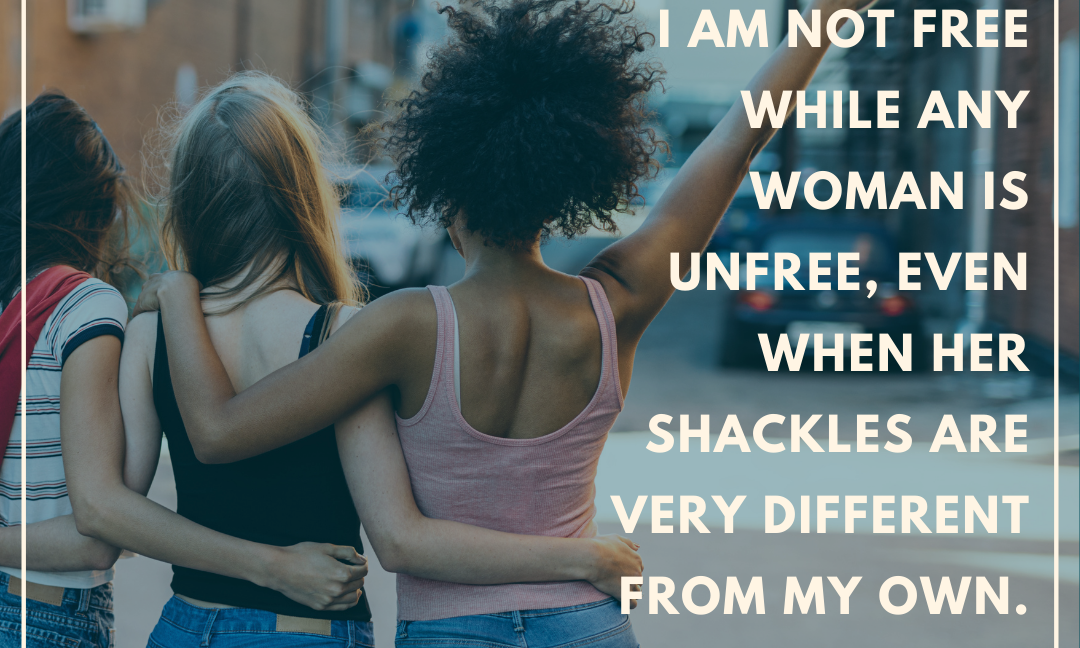