The Next Superhero Movie Should Be…

The next superhero movie will feature women of color.  At least one Sister Superhero should have their own movie very soon.

Excited to see the upcoming Black Panther movie, coming out in theaters on February 16th, I am most excited about the women. While they are supporting characters in this particular script, I have no doubt that Danai Gurira, Lupita Nyong’o, Letitia Wright, Angela Bassett and other multi-talented sisters will bring the excitement.  These actresses and the characters that they portray are the main attraction for me, personally. I would eagerly pay to see any one of them headline a superhero feature film.

The demand has been demonstrated with commercially successful hits like Wonder Woman and the world is thirsty for more.  I can’t wait to see these women in their own feature films.  More will come.  Why?  Because it is what our spirits crave and because there will be more knowledgeable and conscious people in positions of influence who can make it happen. Plus, it just makes financial sense. 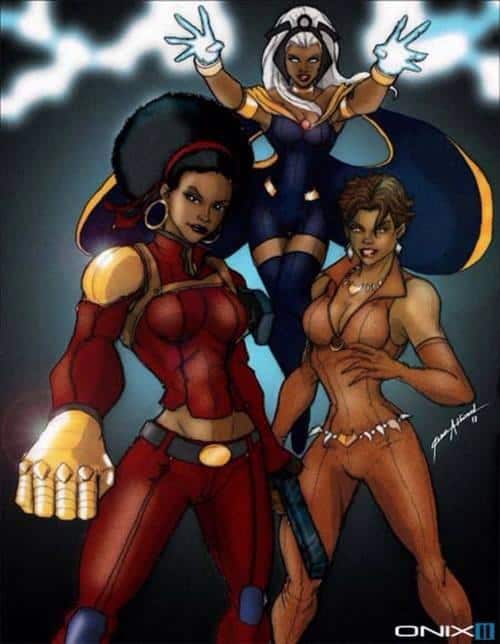 Fully developed, exceptional and unique women characters like Black Panther’s Okoye, Nakia, Shuri, and Ramonda are rare in Hollywood.  Black Panther is not simply a man who surrounds himself with beautiful women.  The women around him are an integral part of his team. Without them, he would not be who and what he is.  Each gifted in their own right, together, they defend the principles of their nation and save the world. 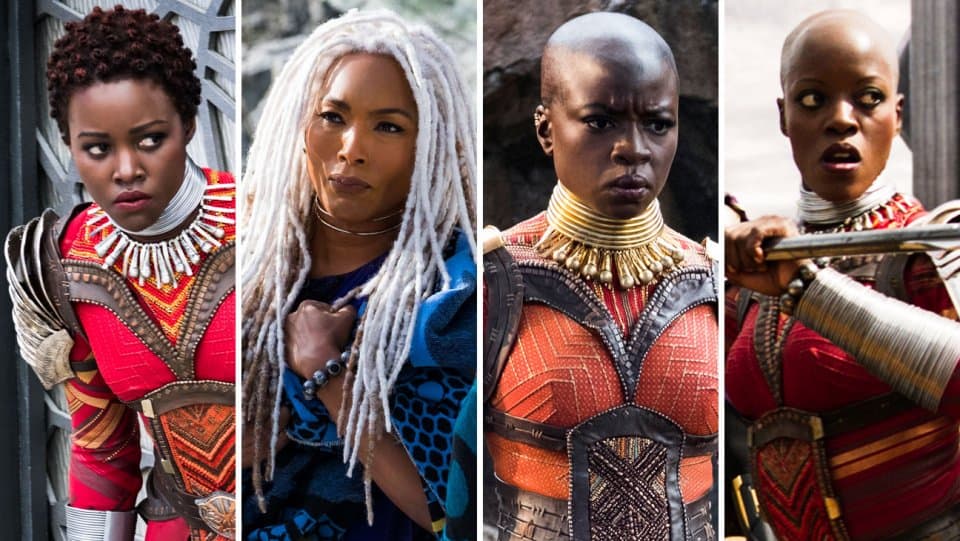 “What I love about the way this film represents women is that each and every one of us is an individual, unique and we all have our own power and sense of agency. We hold our own space without being pitted against each other.”
Shadow & Act

Rather than the exception, this type of sisterhood, diversity, and inspirational entertainment can become the norm. Moments like these are too big to miss.

Seeing powerful women onscreen is a significant factor when it comes to instilling a sense of heritage, gender identity, and cultural pride in our girls.

As the #MeToo and #TimesUp movements grow and the success of Black Panther solidifies, expect to see more refreshing developments.  What we see is internalized within us.  It is all part of our women’s empowerment movement:  to experience more empowered images of women, particularly, women of color, in major roles on the big screen.  DC Comics, Marvel, or other–the comic universe is a genre ready for this explosion. 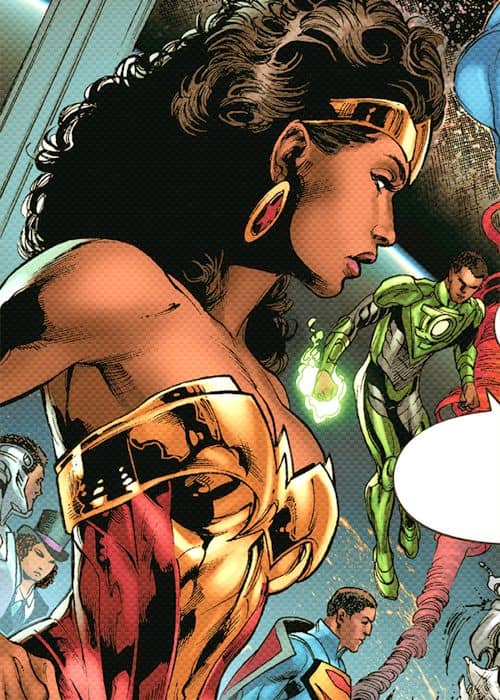