Women’s March on Washington: Who, What, When, Where, Why 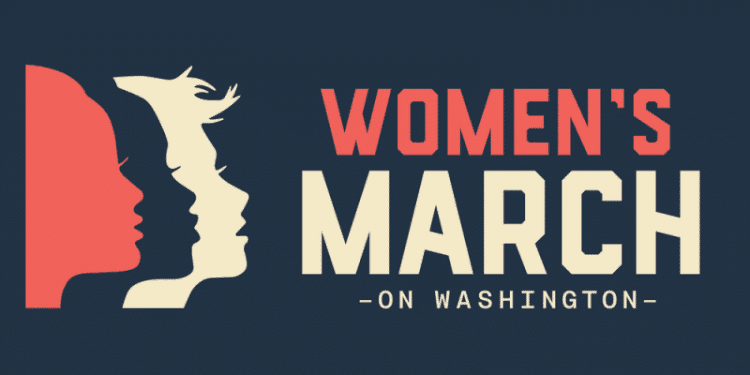 Does the Women’s March on Washington on January 21, 2017 seem a little vague to you?  Here’s what is going on and why you should go:

Women’s March on Washington:  Who?

All women are invited to the Women’s March on Washington.  ALL WOMEN-period.  Plus, girls, too.  All ethnicities, ages, sexual orientation, political views, etc. Our sisterhood is diverse.

This rally  is a grassroots show of force for those who care about women’s rights and women empowerment.  It is an opportunity to make your voice heard and add it to the collective.  There is incredible strength in numbers.

Women coming together for women.

Men can also support the rally.

Women’s March on Washington: What?

This rally is a show of unity.  Show up and support the Women’s March on Washington. You can join this movement from wherever you are and participate in a meaningful way.  The march is about sisterhood.

The event is organized by four national co-chairs and a national coordinating committee in the United States.  Many activists, educators, leaders, and celebrities will be in attendance.  America Ferrera serves as chair of the Artist Table, while stars like Danai Gurira, Chelsea Handler, Zendaya, Amy Schumer, Katy Perry, Scarlett Johansson, Cher, Angelique Kidjo, Padma Lakshmi and many more will share the march with over 100,000 women.

Women’s March on Washington:  When?

Join the march on Saturday, January 21, 2017 at 10:00am EST. There are also local women’s marches being held and lots of activities around the Women’s March on Washington theme.

Women’s March on Washington:  Where?

“People from across the nation will gather at the intersection of Independence Ave and Third St SW, near the U.S. Capitol, at 10am on January 21, 2017.”

Women’s March on Washington:  Why?

It’s time to organize, prioritize, and unify for the good of all women.  The time for sisterhood is now.  Are you going? What will you be doing on January 21, 2017?