Our global sisterhood is strong and the #WomensMarch just proved it. Inspired by the multitudes of women marching worldwide, I am changed and re-invigorated about our work at Sisterhood Agenda.  This thing was big, much larger than most people originally thought it would or could be. 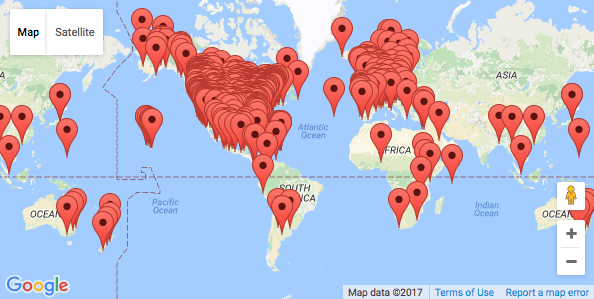 I’ve always said that sisterhood must be the foundation of any women’s empowerment movement.  The Women’s March on Washington and its many localized mobilized sister marches proved this to be true.

This is a grassroots movement at its finest.  No big gimmicks, no super-charismatic leader in charge, our marches were localized efforts from people who felt the spirit and energy to do and say something for the benefit of women.  It was a true global sisterhood movement.  I am so excited about what we have done and what we are capable of doing. 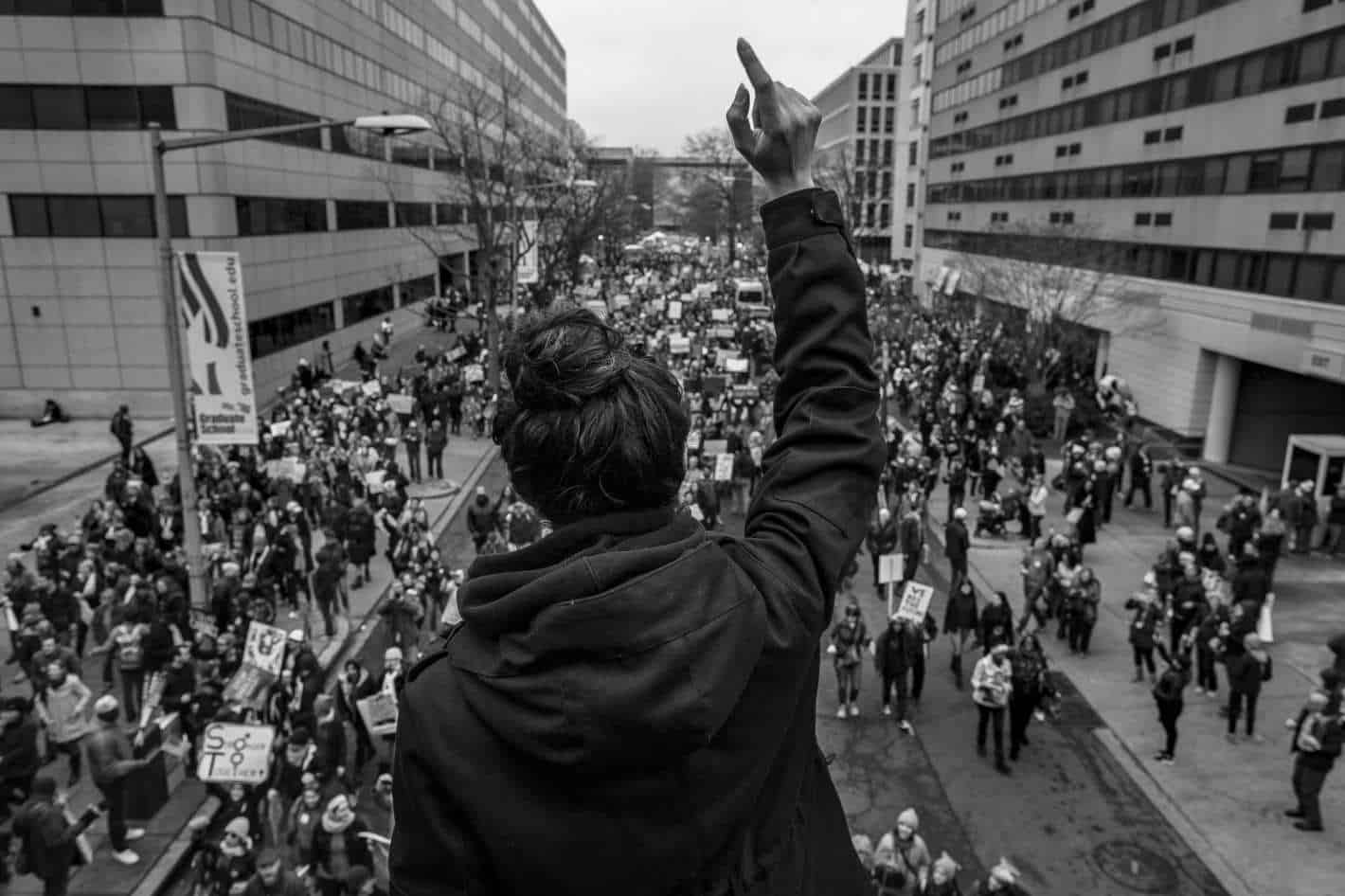 Our sisterhood movement is not about being anti-Trump, anti-anyone, or anti-anything.  It is pro-women,all the way. We were addressing issues that of importance to us.  We put Sisterhood on the Agenda and made a huge statement.

Our amazing social justice movement has just begun.  Impressed with the solidarity, organization, diversity, and inclusion demonstrated this past Saturday, January 21, 2017, I felt the awesome power of women coming together for freedom, justice, and peace. 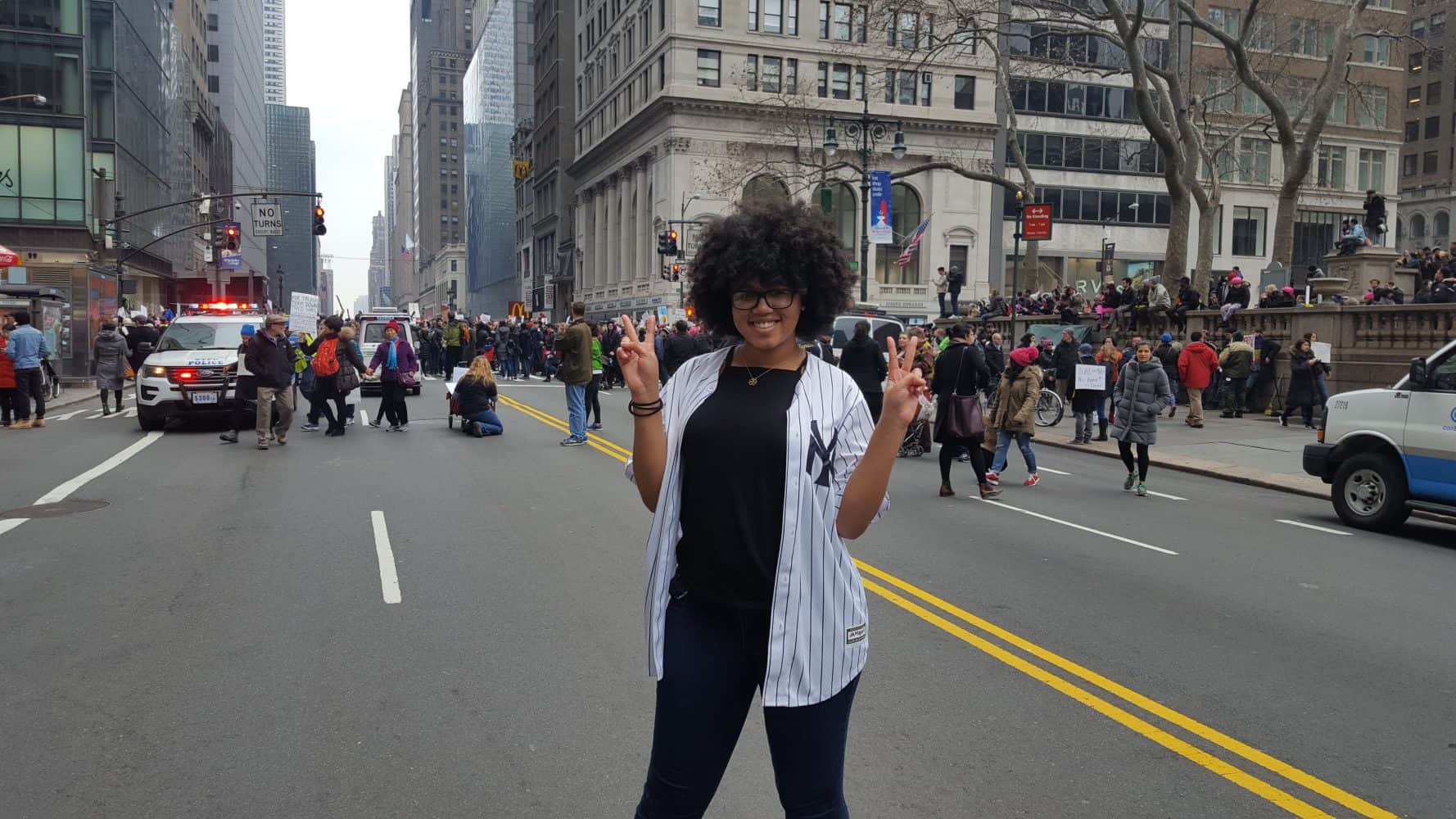 We refuse to be passive participants in our own lives.  As women, we have a need for positive social change.

Marching with my daughter and her friends in New York City, she consistently remarked how nice the vibe was and we felt part of something special and important.  We were.  We are. 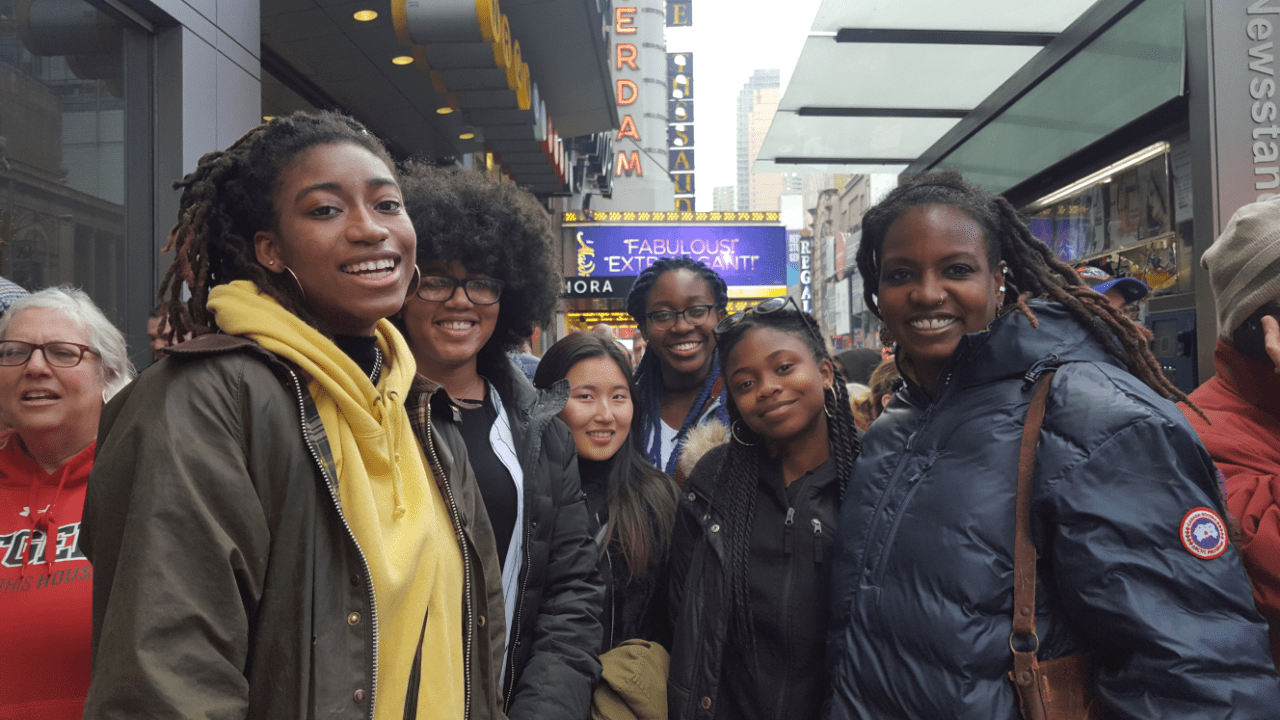 It was nice because we were not alone.  With sisterhood, you are never alone.  We exist as one empowered part of the whole.  We are no longer suffering, wondering, trying. Global sisterhood just became demonstratively real.

The vibe of the march was one of refreshing feminine energy, lovely, strong, and consistent.  It radiated from the women who held the sign that read, “Empowered women empower women.”  It shot out like sun rays from the man who held the sign, “I am a White man.  I am listening.” It sprang from the girl who posed holding the peace sign. 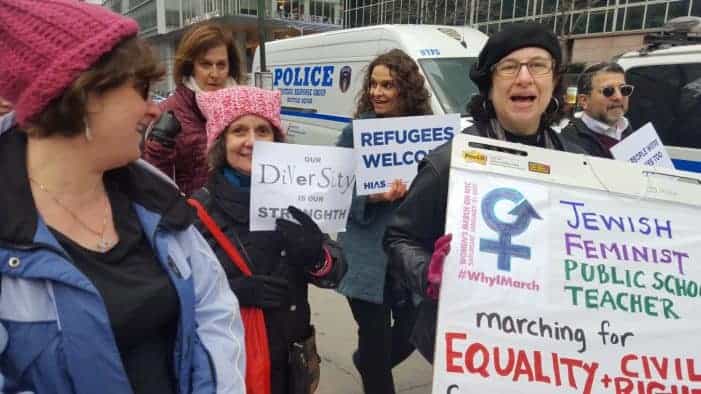 The recent mobilization of our global sisterhood was a win. A national movement, a global phenomenon, our sisterhood was significantly uplifted by our spirit of solidarity.  We were one that day, united in purpose.  It doesn’t end.  It’s just the beginning.