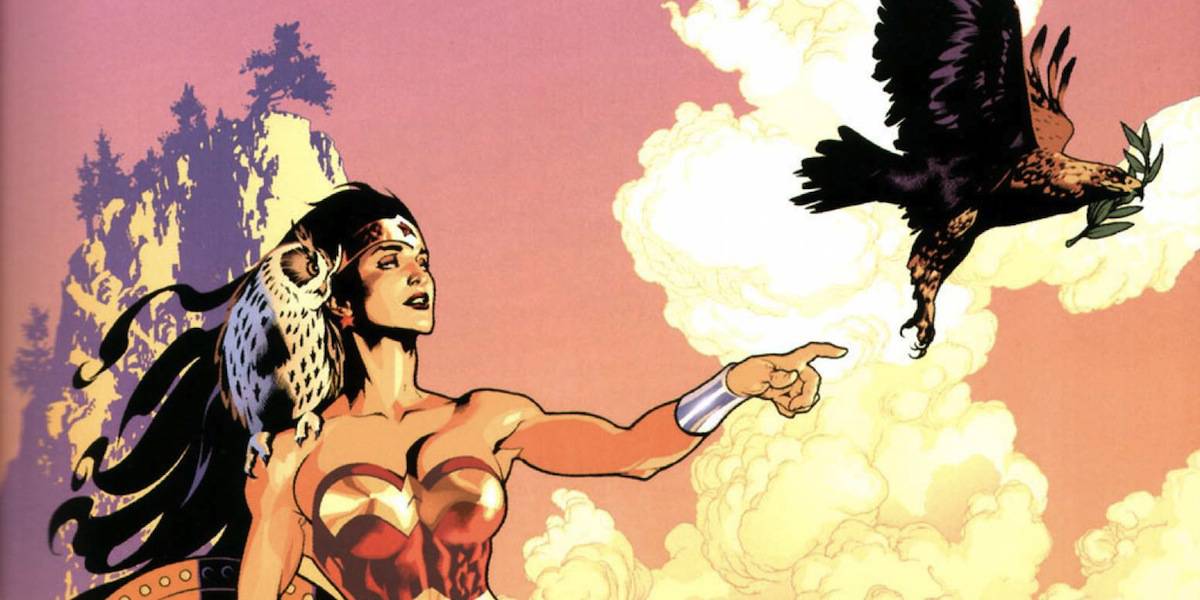 Excerpt from Girls Guide:  How to Be a Sister

Do you ever wonder about Wonder Woman? Created by  William Moulton Marston and published by DC Comics, Wonder Woman fights for justice, love, peace, and gender equality.

Wonder Woman is a warrior princess of the Amazons tribe, native to Paradise Island, a secluded island in the middle of a vast ocean.  In her homeland, Wonder Woman is a Princess, known as Princess Diana of Themyscira.

Marston, an American psychologist and writer who was already famous for inventing the polygraph (forerunner to Wonder Woman’s magic lasso), struck upon an idea for a new kind of superhero, one who would triumph not with fists or firepower, but with love. “Fine,” said Elizabeth, his wife. “But make her a woman.”

The superhero that Marston created became known as Wonder Woman. In the comics and also in an older television series, Wonder Woman is portrayed as a superheroine.

We can look at Wonder Woman as an archetype of female empowerment.

When Captain Steve Trevor crash-landed on their island, Diana’s mother, Hippolyte, Queen of the Amazons, held a competition to find the most worthy of all the women.  The winner, her daughter Diana in disguise, had the responsibility to take Captain Steve Trevor back to the man’s world and fight for justice.

Diana Prince was Wonder Woman’s secret identity.  Wonder Woman is gifted with a wide range of superhuman powers along with superior combat and battle skills.  She possesses an arsenal of weapons which  include the Lasso of Truth, a pair of indestructible bracelets, a tiara which serves as a projectile, and, in some stories, an invisible airplane.

Read more:  the Power of Self-Definition for Women

Marston wrote in 1943, “Wonder Woman is psychological propaganda for the new type of woman who should, I believe, rule the world.”  Further, in a 1943 issue of The American Scholar, Marston wrote:

“Not even girls want to be girls so long as our feminine archetype lacks force, strength, and power. Not wanting to be girls, they don’t want to be tender, submissive, peace-loving as good women are.  Women’s strong qualities have become despised because of their weakness.  The obvious remedy is to create a feminine character with all the strength of Superman plus all the allure of a good and beautiful woman.”

What we can do