As we push toward progressive, positive social change, labels and status-quo norms are challenged.  Some find this change frightening while others welcome it and push it even further.

Writer and director Ryan Coogler’s vision of Wakanda:  this is how an African nation would evolve and exist without colonization, its horrendous conditions and negative, long-lasting impacts.  Unlike other nations in the African Diaspora, Wakandans are empowered with community, cultural tradition, technology, and safety.

A fundamental tenant of Wakunda culture and life is solidarity; its citizens are united in nation-building.  Coogler develops his male and female characters equally and there are an equal number of relevant cast members on his set (see Black Panther picture above).  This alone is a very progressive contribution to the cause.  Yet, it does not stop there.

“The feminist struggle is not a struggle to strip men of their power.  It is struggle for equality, for us to be able to realize our own.” Lupita Nyong’o

*Sisters, pay special attention to 5:10 in the video below:

What feminism means and how femininity is defined is a evolving process.  Black Panther challenges status quo norms about feminism and femininity by having multi-dimensional female characters who represent the fictitious nation of Wakanda as citizens who are allowed to self-actualize into whomever they want to be without consideration to gender.

In other words, there are no sermons or lectures about women and feminism in Wakanda, there are no #MeToo and #TimesUp movements because they are unnecessary.  Women, like the men in Wakanda, have the potential to be all things and live freely without harassment and abuse. 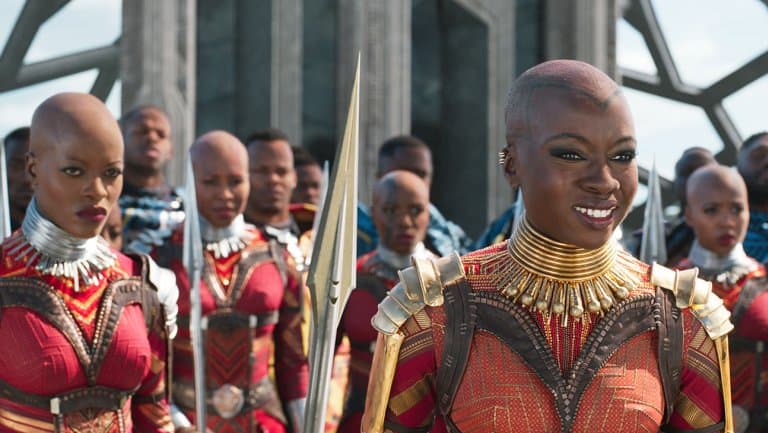 Culture unites our communities while granting us resilience and power.  Culture defines our superhero, Black Panther, and surrounds him in strength.  The vibrant expressions of Pan Africanism in Black Panther are not subtle.

Shared from multiple African cultural traditions, we see an explosion of Afrocentrism and Afro-futurism in architecture, art, fashion, hairstyles, scarification, and music, just to name a few examples.  The power of Black Panther is not solely due to the unique vibranium metal unique to their nation, but due to its people and culture.

Similarly, the power of sisterhood lies in our diversity, particularly the diverse cultures that we represent.

Gender identity, cultural pride, and ethnic identity are the keys to contemporary women’s empowerment movements.  Historically, women of color have been left out of feminist women movements. Too often, the latter two are ignored or attempts are made to assimilate them away.  That is changing. 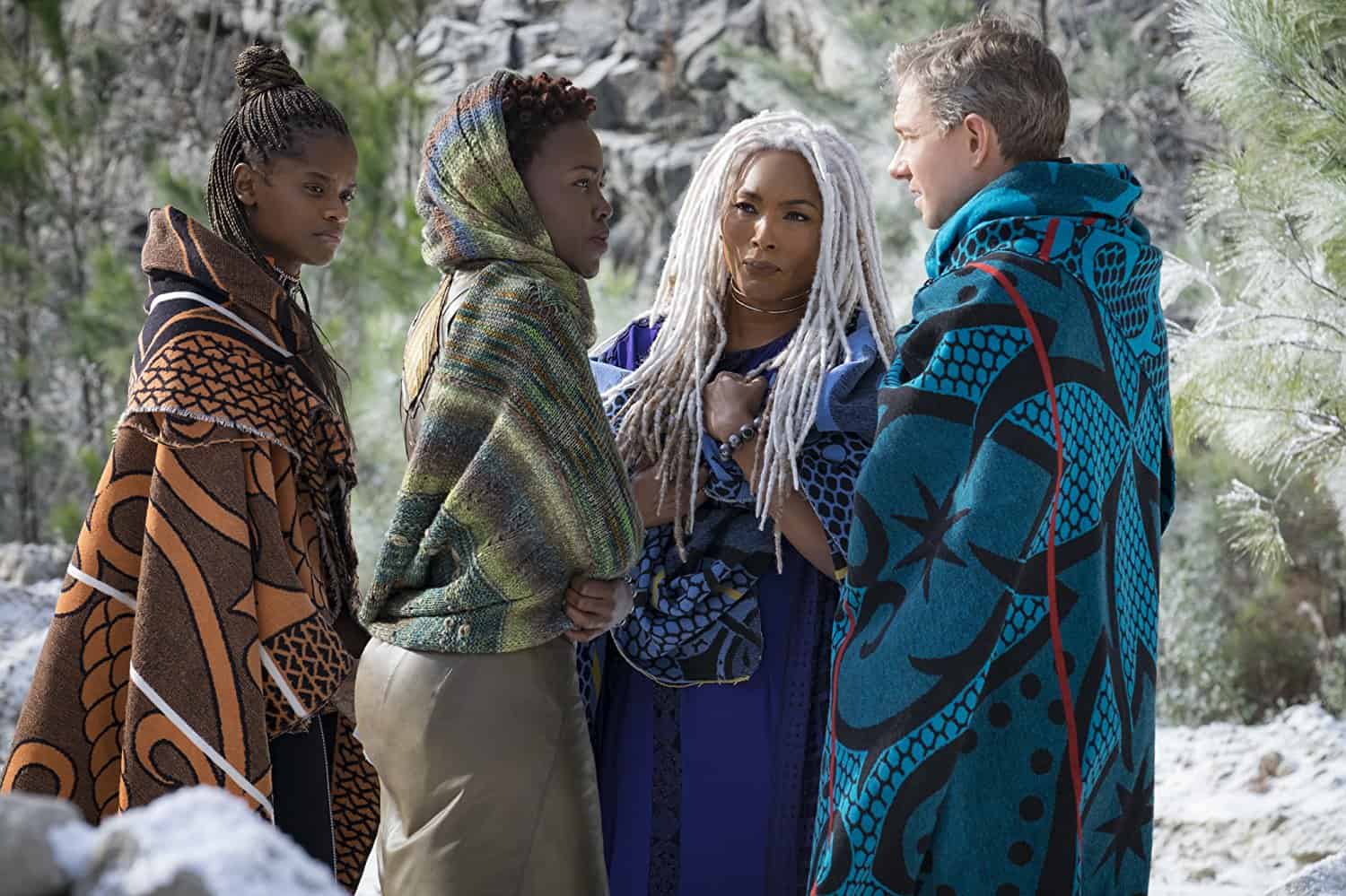 Instead of being afraid of cultural diversity, our movements are starting to be viewed from a different lens, one that can clearly see these attributes as strengths.  Cultural pride is particularly important to the psycho-social development of our girls and for positive mental well-being through one’s lifespan.

Sisterhood Agenda measures gender identity, ethnic identify and cultural pride and seeks to increase and maintain it for women and girls with programs like A Journey Toward Womanhood and SisterCamp, and with books like Beautiful.

Black Panther actor, Chadwick Boseman, believes that the Black Panther movie is “aspirational.”  It is.  Let’s aspire together!